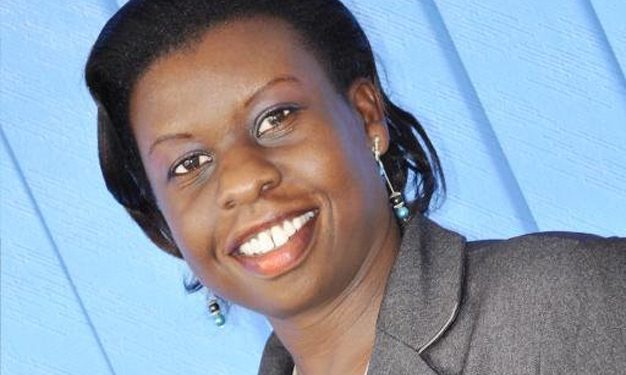 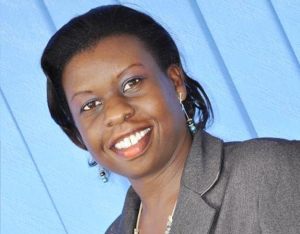 Doris Akol was announced by Finance Minister Maria Kiwanuka as the new Commissioner General of the Uganda Revenue Authority (URA) at the beginning of last week. She took over ‘from Allen Kagina on Thursday.

The 44-year-old Akol has been one of the Commisioner Legal Services and Board Affairs of the tax body.

Akol went to Nakasero Primary School, when it was still a prestigious school. It is now shunned by affluent parents after the introduction of Universal Primary Education opened doors of the school to even children from less privileged families.

She enrolled at Makerere University, graduating with a law degree in 1993. She also holds the postgraduate Diploma in Law Practice from the Law Development Centre, in Kampala and a Diploma in Financial Management from the Uganda Management Institute.

Akol attained a He degree of Master of Laws (LLM), from McGill University in Canada.

She joined auditing firm PricewaterhouseCoopers in Kampala after her graduation from LDC in 1994. In 1995, she joined URA, as a Legal Officer. From 2012 until 2014, Doris Akol has been the Commissioner for Legal Affairs and Board Matters at the tax body, also serving as the Legal Secretary until she assumed her new office as Commisioner general on Thursday, October 30.

Akol is the third consecutive female boss at URA. She replaced Allen Kagina, who served from 2004. Kagina took over from another female, Anebrit Aslund, who was at the helm from 2001 to 2004.

Pope Francis asked me to pray for him – Sevo

Conman: Nigerian screwed me up – Desire

Conman: Nigerian screwed me up - Desire