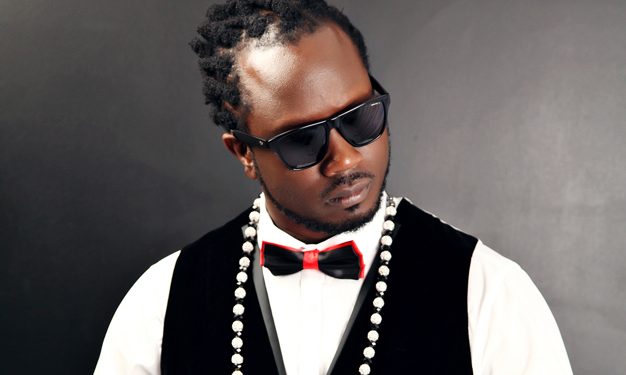 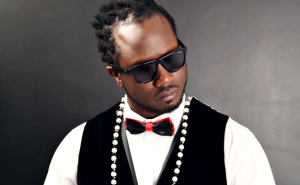 Bebe Cool’s Love You Everyday is taking him places. It has been a while since the singer performed at a continental platform but thanks to the song that is popular in several African cities, he will perform at the Big Brother Hotshots eviction show on Sunday 30th November.

“I’m proud to announce that on the 30th of November 2014, I will be representing Uganda in the Big Brother house performance,” Bebe Cool broke the news on his ‪Facebook page.

The singer has also been a strong supporter of Uganda’s representative, former Miss Uganda, Stella Ellah Nantumbwe and he is still drumming up support for her from the show’s fans all over the continent.

It should also be noted that the singer was publicly against Uganda’s other contestant Esther Akankwasa who was evicted in the second week. It even prompted the pint size reality star to proclaim that she was more famous than Bebe Cool because Big Brother had given her a continental platform.

This will be Bebe Cool’s second appearance on the Big Brother Africa stage, having first performed when he was still part of the East African Bashment Crew with Kenyans Nazizi and Wyre.

Jose Chameleone, Radio and Weasel, Keko and Maurice Kirya are the other Ugandan singers who have graced the Big Brother Africa stage.

You can catch the show on DStv 197 and 198. We hope Bebe Cool doesn’t return with Ellah as there will only be one week left to the finale.

If she wins the show, the former beauty queen will come home Shs808m richer.

Our Sangomas will bewitch you ... Ugandan warns Nigerian who leaked Desire's photos on Talking Tom