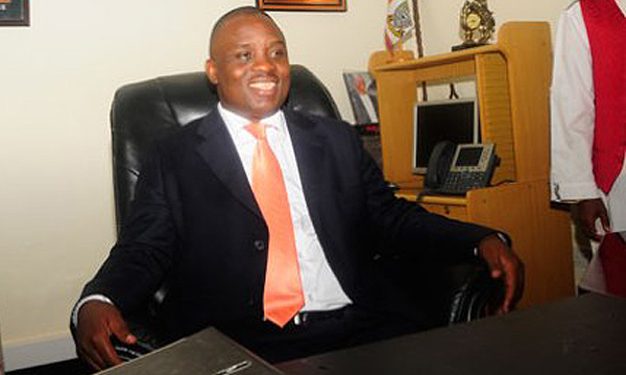 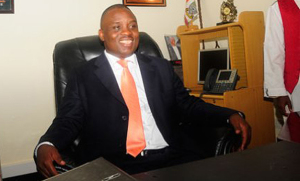 He might be into politics but Lord Mayor Erias Lukwago is one guy who critically follows and enjoys Ugandan music.

The Opposition rabble-rouser says Bebe Cool’s Love You Every day is one of his best local songs this year. The mayor spoke during an interview with NTV Exclusive Access and he added that Bebe Cool sings like R. Kelly in that song.

Lukwago added that Eddy Kenzo’s Sitya Loss and Mowzey Radio’s Neera are his other top charting songs this year.

Bebe Cool’s song is still topping charts across Africa six months of its release and he will perform at the Big Brother Africa eviction show this Sunday.