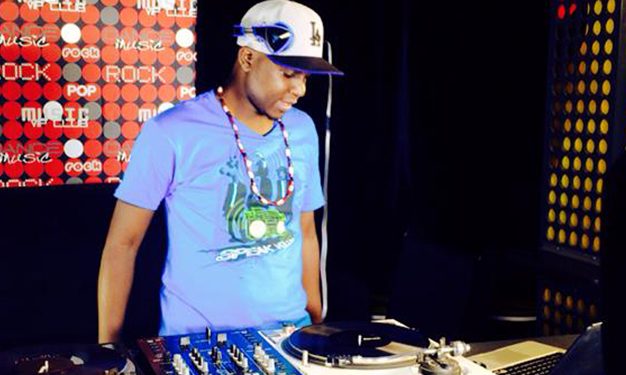 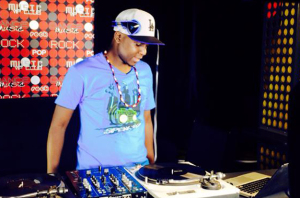 Uganda’s DJ Aludah is considered one of Africa’s best spin masters by  Channel O he will be mixing his jams in the Big Brother Hotshots.

“DJ Aludah will be mixing live in the Big Brother house next Friday and this comes after our viewers requested for him. He has been awesome on Channel O and that has helped him pull a big crowd,” Multichoice Uganda publicist Tina Wamala told matookerepublic.com

DJ Aludah was discovered a few years ago when he emerged the winner of Pilsner Spinmaster DJ contest and he has worked for clubs like Rouge and Venom as well as Radiocity and Xfm.

With Bebe Cool scheduled to perform at the eviction party this Sunday, this is going to be one of the best seasons for Uganda because if Ellah survives eviction, she is one of the top contenders for the money with countries like Uganda, Kenya and Rwanda firmly behind her.

Kansiime brings down the house in Botswana