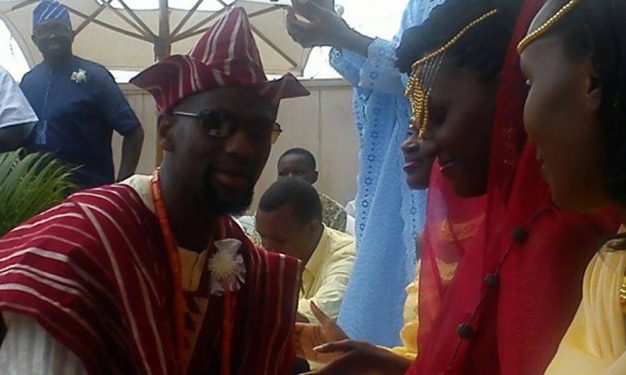 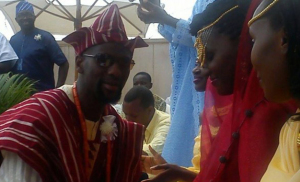 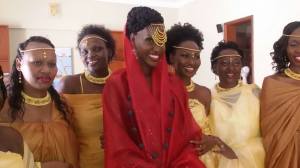 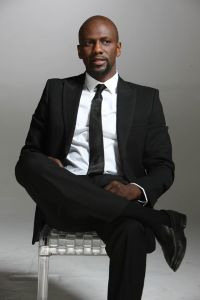 Lojede was born in Nigeria and holds a Bsc honours degree from the University of Ibadan Nigeria. He relocated to South Africa in 2003 and he has been working as a creative strategist and production consultant as well as an actor and voice over artist.

The South African-Nigerian film, Man on The Ground, where he has the lead actor has won several awards at different festivals including the Berlin Film Festival, Jozi Film Festival and the Monaco Charity Film Festival. 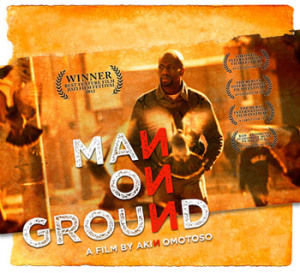 The 2011 film tells a story about how Xenophobia in South Africa affects the lives of two Nigerian brothers and it also won two awards at the eighth African Movie Academy Awards.