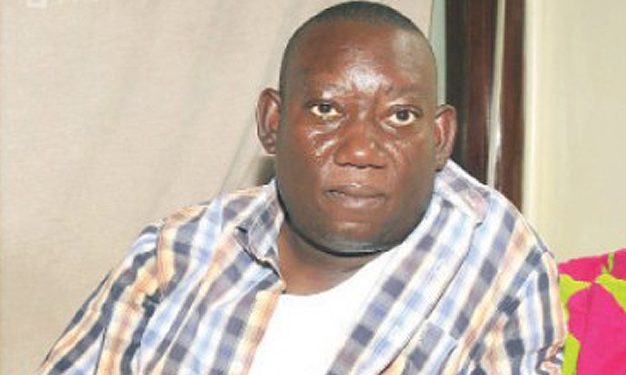 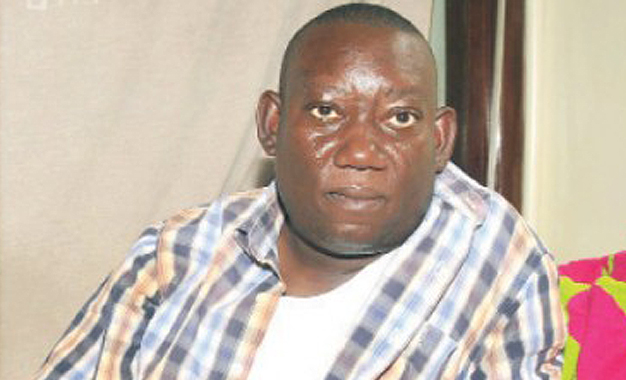 The CBS FM presenter and actor was diagnosed with Triple Vessel Disease at Mulago Hospital in early November  and he was recommended to go for a Coronary Artery Bypass operation in India.

The news of his successful operation was announced by Democratic Party leader Norbert Mao.

“News seeping in from the hospital in India where Omulongo Kato Lubwama checked in a few days ago is that the surgery was successful and he is now awake from the general anesthesia. Let’s keep him in our prayers for a quick and full recovery,” Mao said.

Kato Lubwama is expected to join politics this year as he announced plans to unseast Rubaga South MP John Ken Lukyamuzi “The Man” in the 2016 elections.

The comedian will contest on a DP ticket. That explains why DP president Mao made the announcement on his state of health.

We wish him a quick recovery.