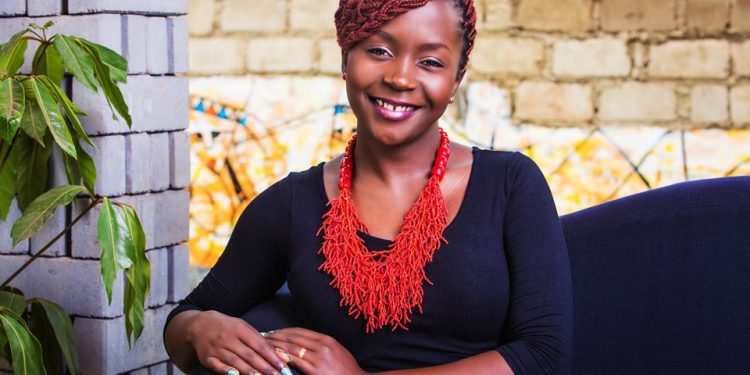 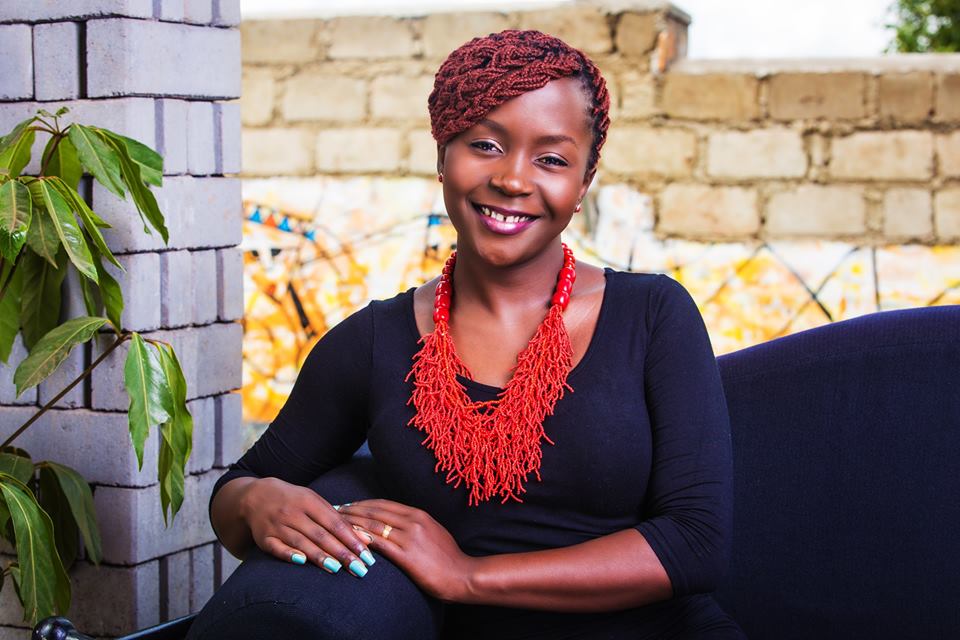 Don’t Mess with Kansiime! That might be the name of her popular comedy show, but Anne Kansiime is surely not someone to mess with. A few weeks ago, it was announced that her Don’t Mess With Kansiime show that was running on Kenya’s Citizen TV had taken a break to rethink and refocus it. Well it turns out that the show won’t be returning on Citizen TV as part of the refocussing process was finding it a new home on Maisha Magic, M-Net’s channel dedicated to East African content. “We are thrilled to announce that your popular and loved televetion programme Don’t Mess with Kansiime is back and has a new home at Maisha Magic on DSTV ,” Kansiime’s Manager Johnson Mujungu of Grajoh Talent Management said. “Among other things, Dstv’s Maisha Magic enables your Ninja further reach to her Ninjaz around Africa and the world. We will communicate the premiere dates and more details in due course. Obviously Anne works hard but none of this would be possible without you her Ninjaz and God’s favour. We take nothing for granted. Thank you, keep loving Kansiime Anne,” he added. Kansiime already has a working relationship with the Maisha Magic Channel that was launched last September. She hosted the second season of the Comedy Club Uganda, one of the first programmes to air on the channel. The clips from the Don’t Mess With Kansiime show feed into her popular Youtube channel that has more than 170,000 subscribers. The comedienne also has another YouTube channel dedicated to children’s content called Kansiime Kids Corner.
Tags: Anne KansiimeDon't Mess With Kansiime
Previous Post