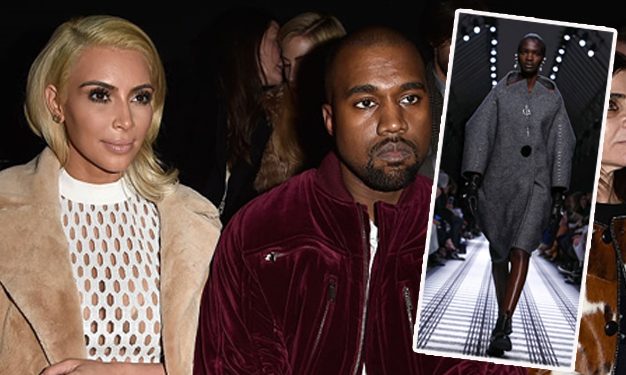 Kim and Kanye were in the front row as Aamito opened for Balenciaga.

Every Ugandan glamour girl’s dream is to see showbiz power couple Kanye West and Kim Kardashian live. But for Uganda’s super model Aamito Stacie Lagum, Kanye and Kim were spectators as she walked the runway at the 2015 Paris Fashion Week in France that started on Wednesday.

Ever since she won the first cycle of Oluchi Onweagba’s Africa’s Next Top Model search in 2013, Aamito has joined and rubbed shoulders with the most elite of models, and she has strutted her stuff at the New York Fashion Week, the London Fashion Week, and now the Paris Fashion Week in just a space of weeks. In fact Style.com named her among the top 12 models that dominated the New York Fashion week, out of more than 300 models.

Aamito is again one of the top models at the Paris Fashion Week as she has opened for designer Balenciaga, with Kim and Kanye and Lady Gaga in the audience and she also showcased designs for top brands like H&M.