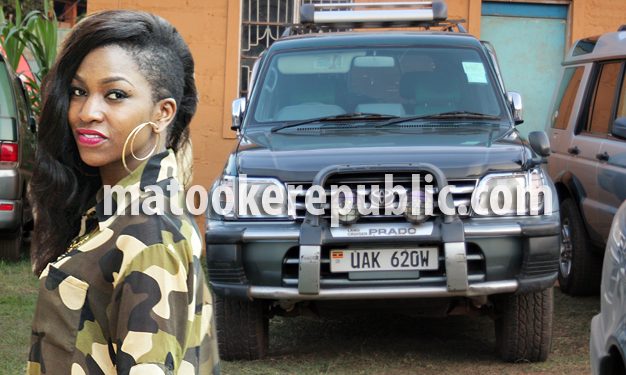 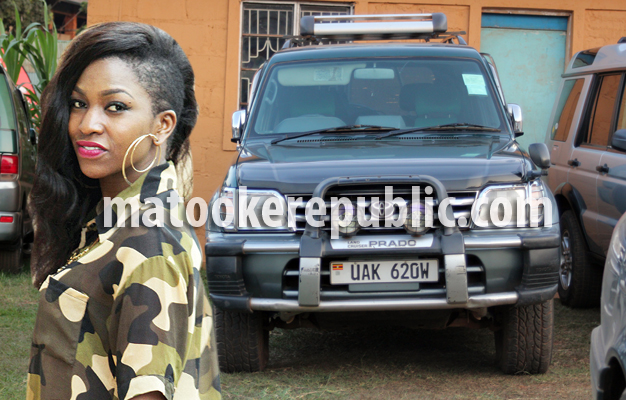 Singer Irene Ntale is a proud owner of new wheels. Well, not brand new, but a serious SUV in form of a Toyota Prado.

The singer recently signed a lucrative deal with Oriflame as the company’s brand ambassador and she is already splashing some cash.

Ntale was not willing to tell us how much she bagged from the Oriflame deal but confirmed that she had acquired a new ride when we chatted her up backstage at the Women’s Day Concert at Kati Kati on Sunday.

The Gyobera singer was previously cruising a blue Rav 4. 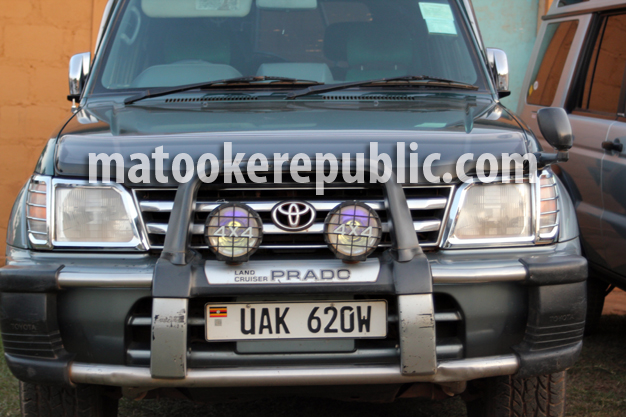 Ntale’s Prado is in the late 90s to 2001 model range. It would cost about Shs40m if you are buying that model from the bond but Ntale’s is registered UAK 620W, which means it was bought by the previous user in 2008. A pre-owned one on Ugandan roads costs anything between Shs25m and Shs30m.