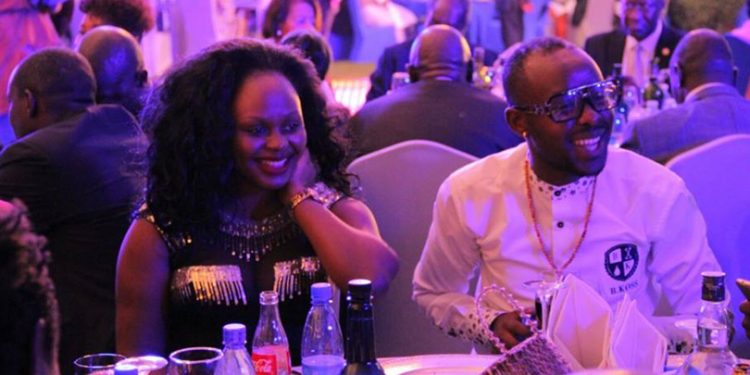 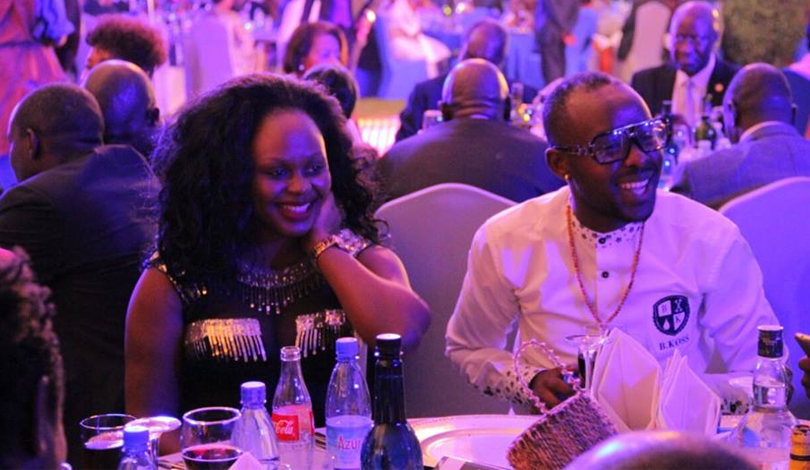 Very soon, Kenzo and Rema might overtake Bebe Cool and Zuena as the biggest celebrity couple in the land. Of recent, Kenzo and his baby mama, Mchuzi singer Rema Namakula are always together like peas and pods. And Kabaka’s60th birthday bash in Lubiri was not an exception as Kenzo who was one of the night’s performers was in company of his beau Rema.

Rema gave birth to their baby girl Aamaal on December 26th  last year and when Kenzo congratulated her for giving him a beautiful baby girl, speculation on who father of the baby girl was, was put to rest. Kenzo visited Rema’s family in early Jan and the two were given a go ahead to live as man and wife. 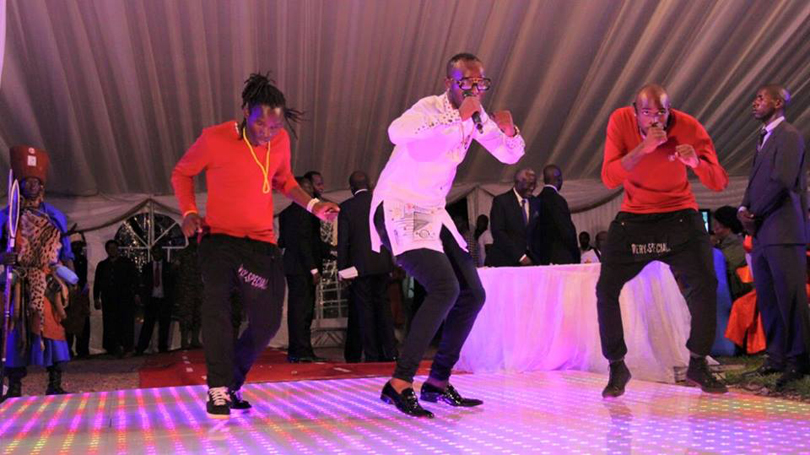 Meanwhile, Kenzo was excited about performing for the Kabaka. “I am always one of the last performers at events, usually after the dignitaries have left, but this time, I was asked to perform early when the Kabaka was still around and I am humbled,” he said.

He also got an opportunity for a royal handshake. 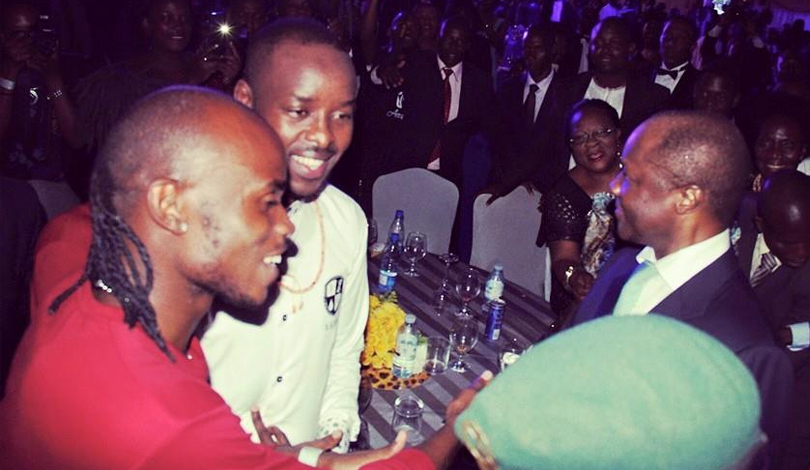