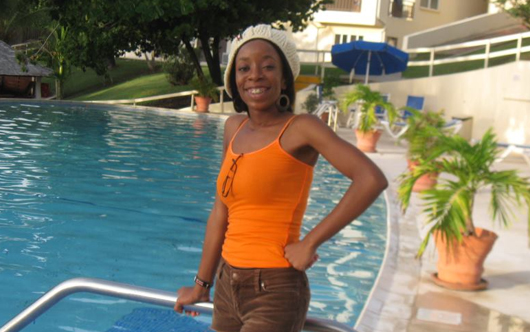 [dropcap]A[/dropcap]t least six UN staff including a Ugandan were killed after a suicide bomber blew himself up, in Somali on Monday morning.

The attack happened in Garowe, the capital of Somalia’s semi-autonomous Puntland region. Garoweonline, reported that of the six UN staff members on board, four were foreign nationals, including a Ugandan, Brenda Kyeyune.

The other victims of the terror attack are Payenta Gul, Afghan, and two Kenyans identified as Woki Munyui and stephen Adero.

Witnesses said the suicide bomber smashed the bus while driving in front of the entrance to United Nations main compound in the capital.

It will not rain at Chameleone's concert: Mama Phina vows

It will not rain at Chameleone's concert: Mama Phina vows