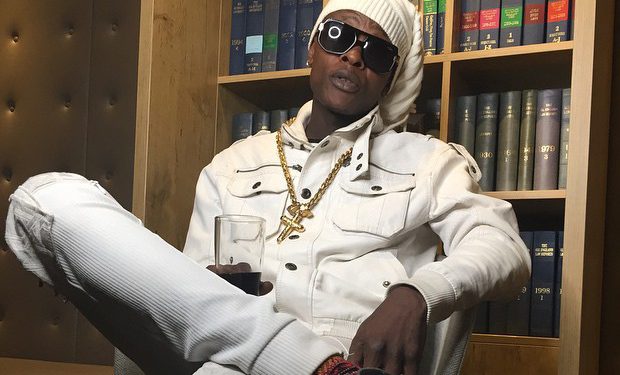 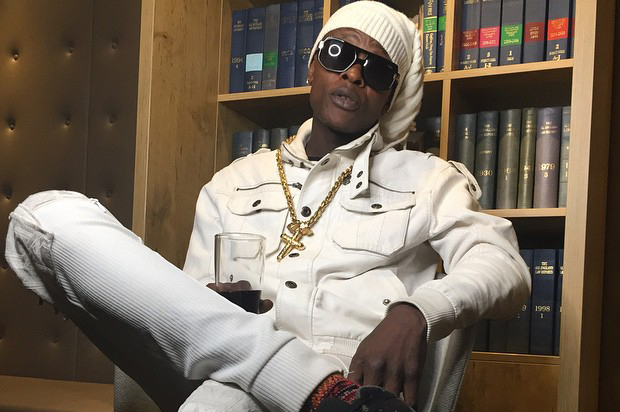 Singer Jose Chameleone, makes 36 today. He is listed on official records as having been on 30th April 1979. However, some members of rival musician Bebe Cool’s  Gagamel Phamily have wished him a happy 48th birthday.

“HAPPY 48TH BIRTHDAY TO OUR COMRADE JOSE CHAMILI!!!..kyakabi blad may you blow athousand candles!” a Gagamel fan known as John Iga Matovu posted on his Facebook wall this morning.

Iga’s post sparked a social media war with Chameleone’s fans hitting back that if the Leone Island boss is 48, then Bebe Cool is 53, because he is older than Chameleone.

Chameleone is not bothered about the debate of his age and he has previously explained that people think he is very old because he has been around for a long time, but they forget that he started young. The singer will be celebrating 15 years since he released his first album Bageya in the year 2000, at a concert to held at Kyaddondo Rugby Grounds tomorrow. Entrance will be Shs10,000 and Shs20,000 for V.I.P seats.

Chameleone’s career began in 1996 as a DJ at the Missouri night club in Kawempe while studying at the Progressive Secondary School. He later abandoned school and moved to Nairobi where he joined Bebe Cool and the likes of Redsan and Nameless in the Ogapa Deejays stable, returning to Uganda in 2001 with the monster hit Mama Mia.

Before all the age drama this morning, Chameleone was the first to wish himself happy birthday at the stroke of midnight and announced that he will be throwing a birthday bash at Club Cyclone in Kabalagala this Thursday evening.

Happy Birthday Mr. Mayanja Joseph. May God guide you, Your Family and friends as you live to brighten many people with your nonstop entertaining Vibe.
HAPPY BIRTHDAY. I am glad to be with you today at Club Cyclone with all your Fans and Friends as we celebrate your birthday.
Yours Jose Chameleone.

Happy birthday Jose Chameleone from us at Matooke Republic.