The last time I talked to AK-47, we argued: Chameleone reveals 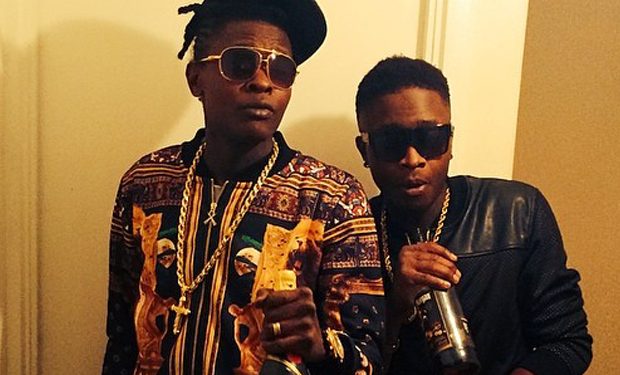 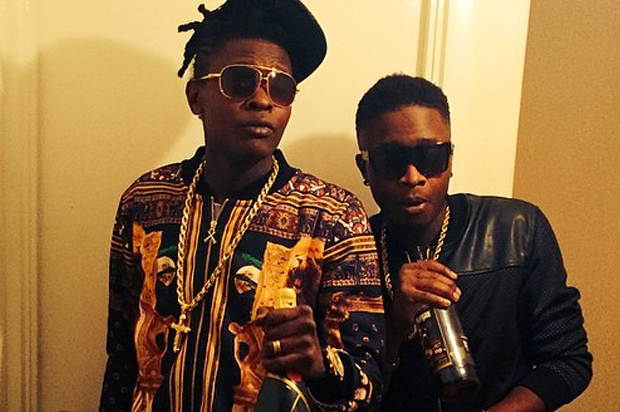 Singer Jose Chameleone has opened up about his late brother AK-47, saying that the last time they talked, they actually had an argument.

“My last conversation with AK was actually an argument about his house. I was asking him to add more effort than spending money on funny things because his house was almost complete and he was starting to neglect it,” Chameleone told Daily Monitor’s Sqoop magazine in an interview.

The singer revealed that he was also not happy when his young brother, the last born of their family decided to quit his Leone Island Crew to join Team No Sleep under Jeff Kiwanuka who is the former manager of both Jose Chameleone and Radio and Weasel. He says that during that conversation, he also asked AK-47 to return to Leone Island.

“I asked him to come back and work with me. I felt I was paying him more money than he was earning in Team No Sleep so I was asking him to work with me and fund the finishing of his house because since he went to Team No Sleep, the construction of his house stopped and I was bothered as a big brother. Me and him had agreed that he doesn’t spend money on anything else until he finished his house,” Chameleone said.

Chameleone also revealed that he didn’t believe it when he first got the news of AK 47’s passing. “Initially I thought it was this artistes’ drama because people kept asking me if I had heard the news that my brother had died and I didn’t believe, not until one of my friends Moses Walugembe came and told me that he had seen AK’s body in Nsambya Hospital and it had been wrapped. I rushed to Nsambya and when I reached, I went to where he was laid. He was covered in a white sheet. I asked the doctors to open so that I could see him. When they unfolded him, I just could not hold it. It was the worst moment of my life. My world just crumbled. He was the last born in our family and we had never been struck by such tragedy.

Chameleone is holding his Wale Wale Double Trouble concert at the Kyaddondo Rugby Grounds this evening, and it is the first time in a long time that he will not be sharing the stage on a major concert without AK 47, ever since AK 47 started singing. It is unlikely that AK 47 would have shared the stage with Chameleone this time, as he had crossed to Team No Sleep, but it is the worst case scenario because he passed away last March.

The last time I talked to AK-47, we argued: Chameleone reveals