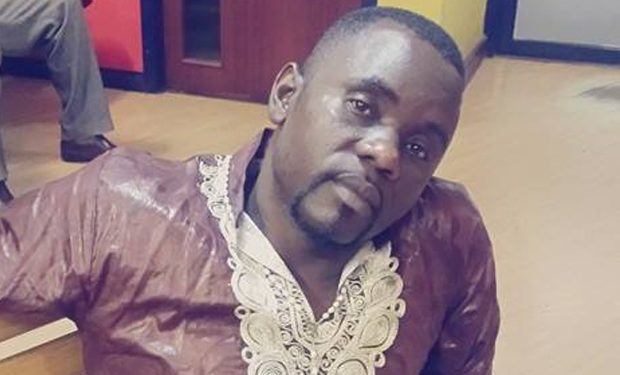 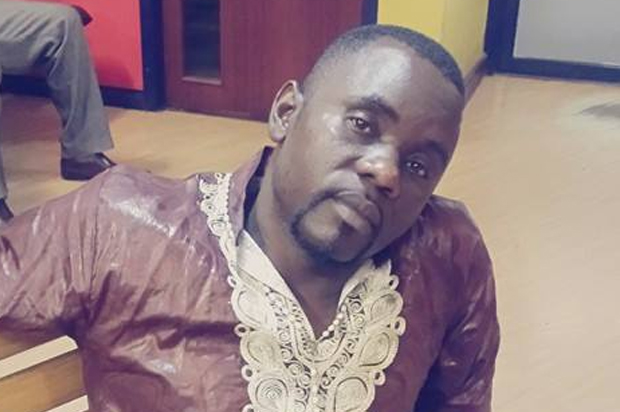 After Rema Namakula asked him to clear the air about the rumour that he is the father of her baby girl, Kadongo Kamu singer Mathias Walukagga has come out to confirm that he is indeed not the father of the child.

Rema gave birth to the baby girl last Boxing Day and there was speculation on who the father was, until Eddy Kenzo claimed paternity and named the baby Aamaal Musuuza.

The issue was laid to rest until a fake Facebook post allegedly of Walukagga claiming that the baby girl is his surfaced on social media. Rema called on the singer to clear the air and he complied.

“Let mi take this opportunity to inform all people and all Facebook users that I cannot be the father of Rema’z baby because I have never been in love with her,” Walukagga said.