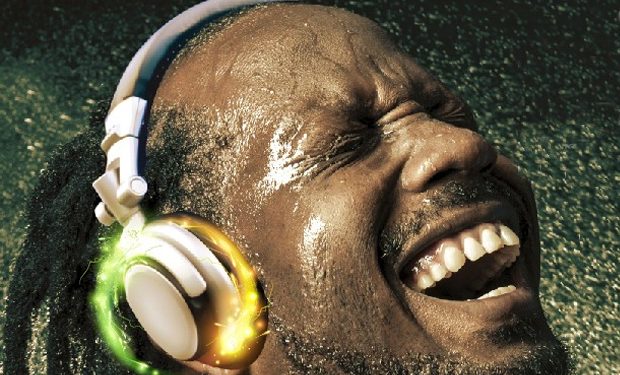 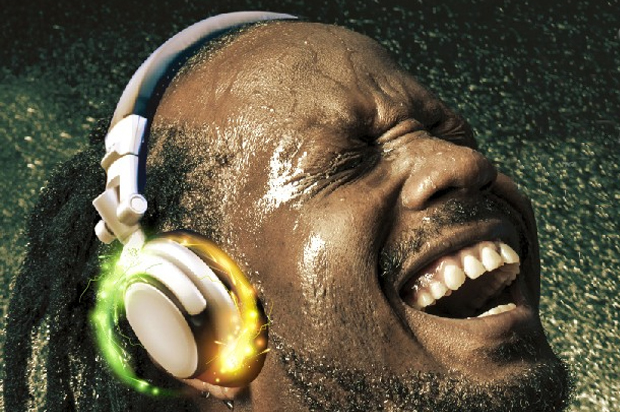 Singer Bebe Cool is on massive social media campaign to bring the MTV Africa Music Award (MAMA) accolade home after he was nominated in the Music Video of The Year category for his Love You Everyday.

“To the glory of Allah and his mercy, today is a great morning for me and my fellow East Africans, who were nominated in Africa’s most prestigious awards, MAMA. I would like to congratulate my fellow East African artistes…Sauti Soul, Diamond Platnumz, Vanessa Mdee upon this height. I there for call on all East Africa’s music fans, media houses, artistes, to combine into one musical army Team East Africa to vote for all our nominated artistes in their categories because we all are in different categories and it would make a lot of sense to have the four accolades come to East Africa,” Bebe Cool said.

“I would also like to call upon all Ugandan artistes and their teams to join me in the fight to bring this accolade back home as we have had Blue 3, Navio, Radio n Weasel nominated before but they did not bring the accolade back home because we did not combine forces for the good of the Ugandan music industry,” the singer said.

To vote for Bebe Cool, follow the link http://mama.mtv.com/voting/