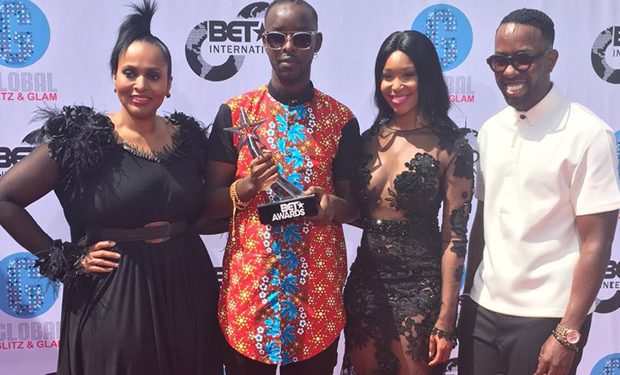 [dropcap]C[/dropcap]ongratulations are in order as singer Eddy Kenzo has won the Viewers’ Choice Best International Act trophy at the BET Awards.

The new category was entirely viewer based and Kenzo beat South Africa’s Casper Nyovest, Ghana’s Mzvee, and the UK’s George The Poet, Mic Lowlly and Novellist.

Eddy Kenzo was at the event in LA, rubbing shoulders with stars to pick up his award.

“Let me dedicate this award to all Ugandans wherever you are in the world, It has been a long journey, it’s the first of its kind in East Africa. This is for Uganda, Uganda really needed this. To all my fans all over the world thanks for the support and the voting, May God bless you. I’m coming home God is the greatest,” the elated singer said. 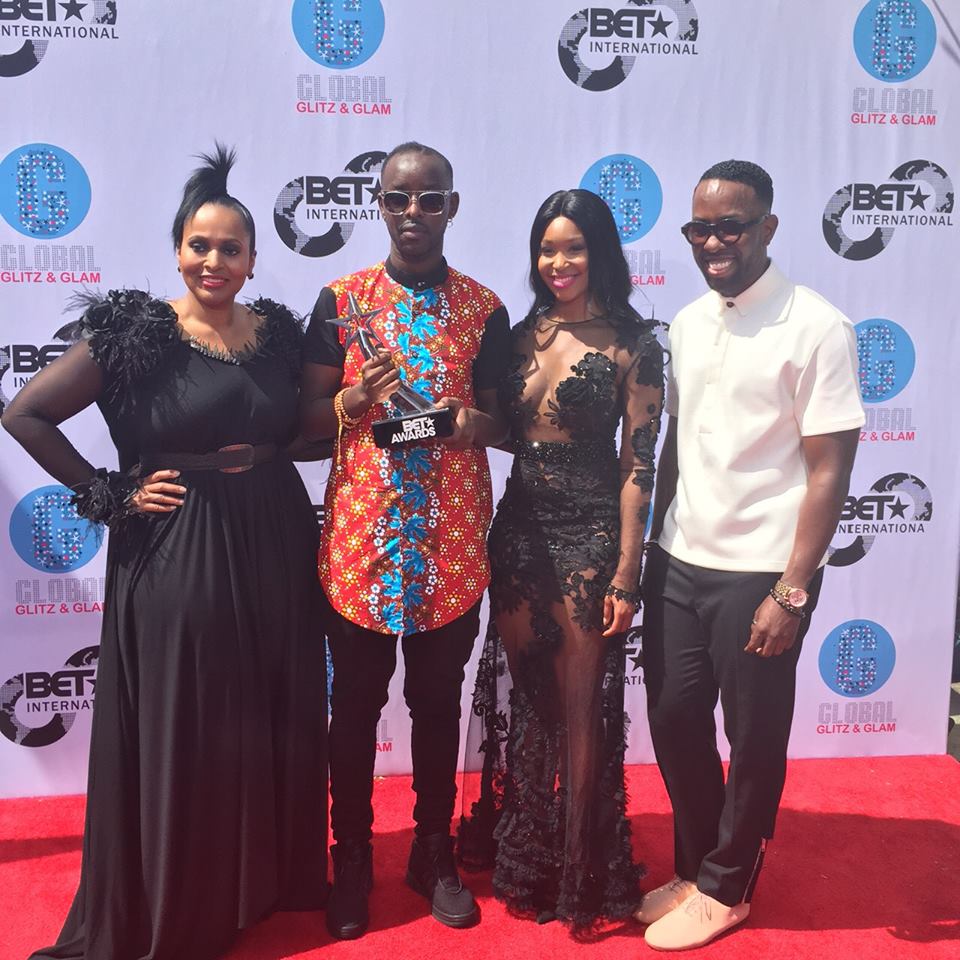 And for those who judged him on his command of the English language, Kenzo rubbed it in, paying allegiance to the Kabaka of Buganda Ronald Muwenda Mutebi, saying that Luganda has taken literally taken him far.

The awards will be broadcast on BET tomorrow at 9pm.

Photos: Eseza Omuto showered with gifts at Kwanjula, including a new Toyota Raum 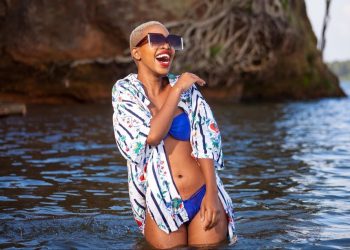