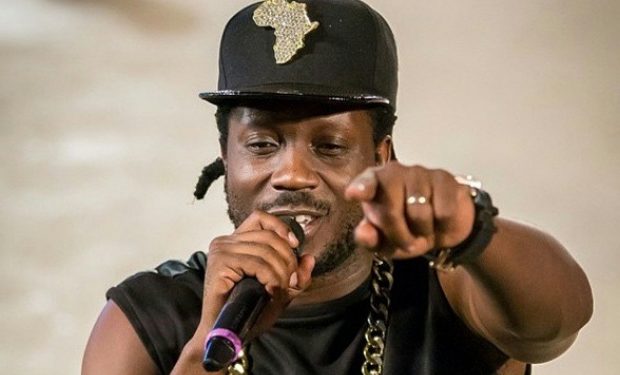 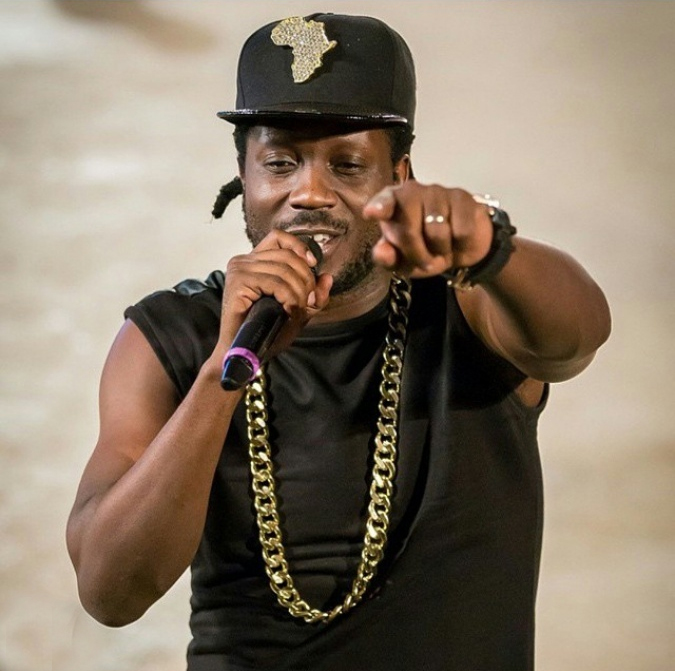 Singer Bebe Cool is cross that some Eddy Kenzo fans are judging him basing on words he used two years ago, calling the BET winner an upcoming artiste, and therefore not voting for him in the current MTV Mama awards where he is nominated in Video of the Year category.

The singer says he will not take back his words because there is a difference between a pioneer and an upcoming artiste, and that he considers the tag “upcoming” a compliment.

Below is Bebe Cool’s full unedited statement on the issue.

“Many have attacked me for who I am and what i do, but i say this today, those who like n support me do so because of my music .

When i came into this music industry, my duty was one ,to lift the flag of my country permanently to the rest of the world.

Some fans have criticised me for calling Eddy Kenzo an upcoming artist and of which am very sure its not an abuse rather a category. Recently after his nomination, We all as Ugandans got together and voted for him hence the win, and immediately after the win, his misguided fans have gone around saying they will not vote for Bebe Cool because he called Kenzo an upcoming artist 2 years ago, and that’s the kind of hypocrisy some Ugandans have.

At this point i want to remind you that every year there are Awards that require a combined force to win, and am very sure we will all need to be voted again. Well i want to congratulate my Ugandan brother upon his achievement in the BET but am not about to take back my word because am very sure there’s a difference between the pioneers and upcoming but both respected and both capable of anything.

Today i want to urge Ugandans and East Africans as a whole that i don’t want to achieve any Awards for mercy reasons but my music to stand for me. As a musician i have done my duty to do music that can get us into the MTV level of competition, and at this level, the rest depends on my country to achieve that Award. If you feel am good and i deserve this Award, if you feel you care about your country winning this Award, if you feel East Africa deserves this Award, if you feel you love Bebe Cool, Keep voting for LOVE YOU EVERYDAY in the on going MTV Africa Music Awards 2015 Video of the Year category, Click herehttp://mama.mtv.com/voting/ to vote.
For that reason i have decided to prove to my country and Africa as a whole that the bar is high and i intend to raise it even higher by releasing a brand new video BYEBYO off the GO MAMA Album, directed and produced by SASHA VYBZ.
Watch the BYEBYO video here.”