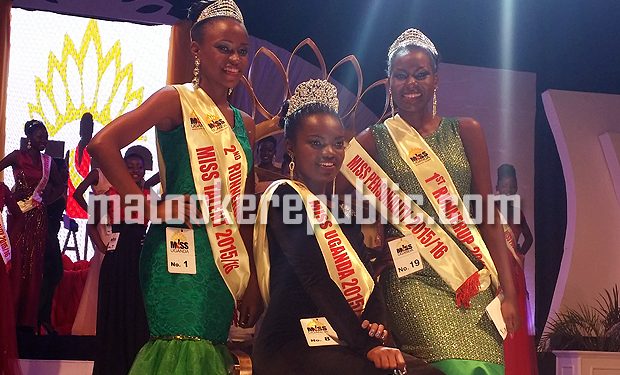 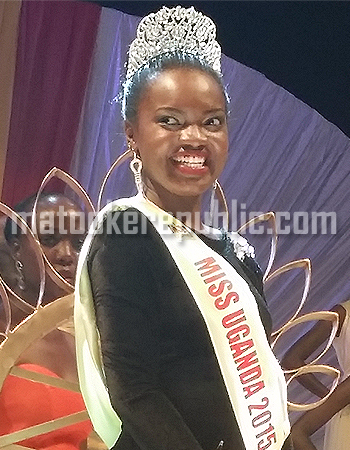 23-year-old Zaharah Muhammed Nakiyaga has been crowned the new beauty queen in the land. The Makerere University student beat 20 other contestants to the crown.

Her poise, grace, elegance and catwalk were only the icing on the cake is she was clearly more eloquent and intelligent than the other girls during the Q&A session.

Nakiyaga won a Toyota Spacio and a cash prize of Shs4m from the ambassador of Djibouti to Uganda.

She will represent Uganda in the upcoming Miss World contest. 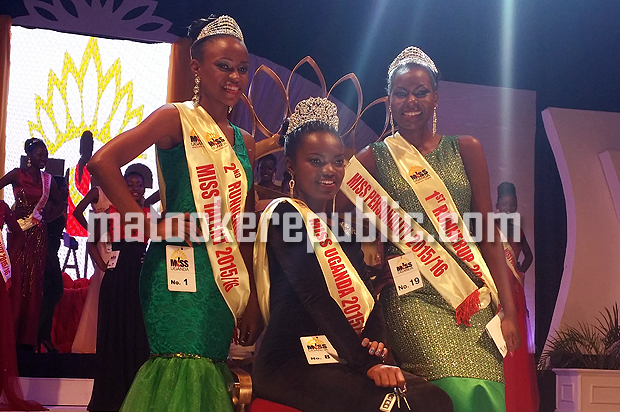 It was an emotional night for Miss Uganda organiser Brenda Nanyonjo who celebrated five years of organising the pageant. She also used the opportunity to thank God for surviving the July 11, 2010 bombings where more than 70 Ugandans lost their lives in the terror attack.

Nanyonjo also had a word for those who criticise the Miss Uganda choices, asking them to first find out what Miss Uganda is all about – beauty and brains, not just pretty faces.

A-Pass, Lydia Jasmine, Grace Nakimera and Alex Muhangi provided the entertainment for the night that was hosted by Roger Mugisha and Peace Menya. 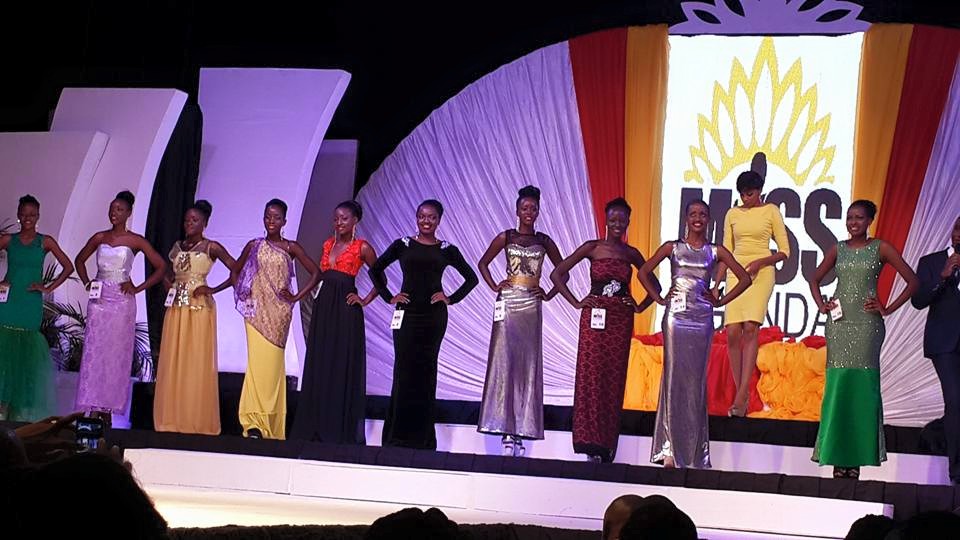 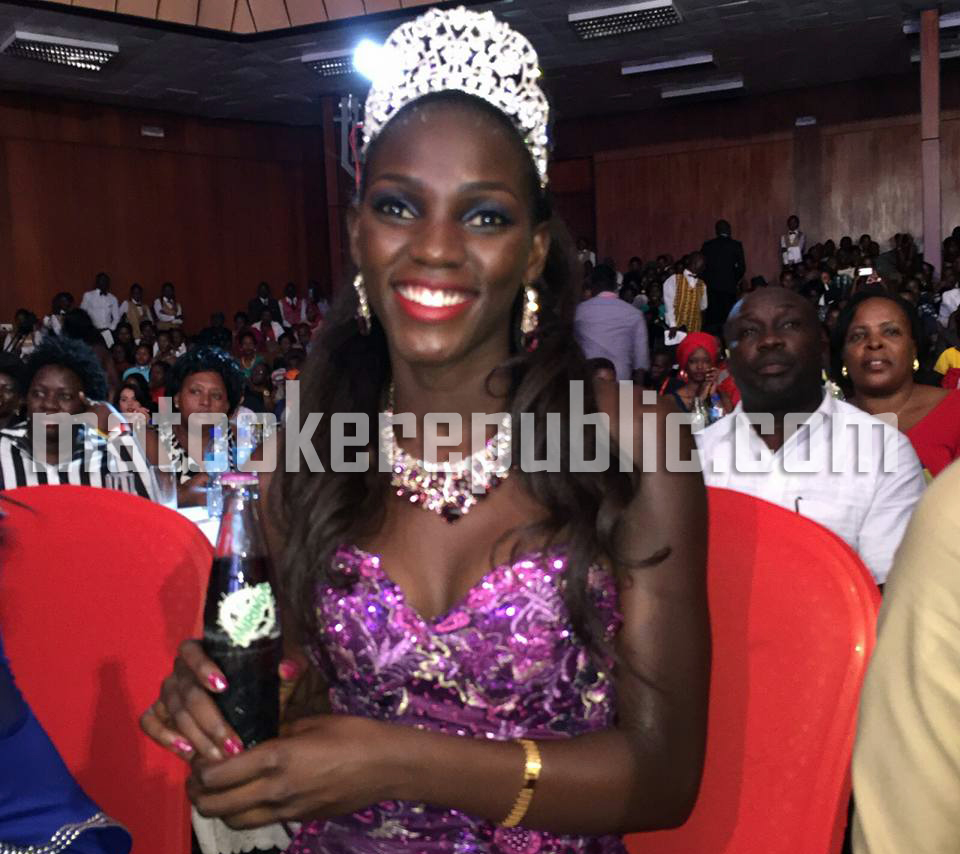 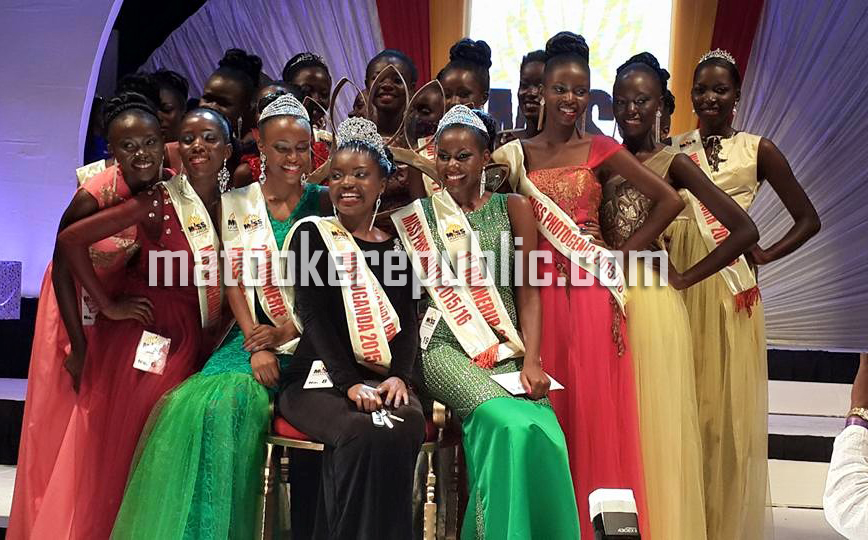