Could Flavia Tumusiime be hooked? Here is the guy she has been hanging with … 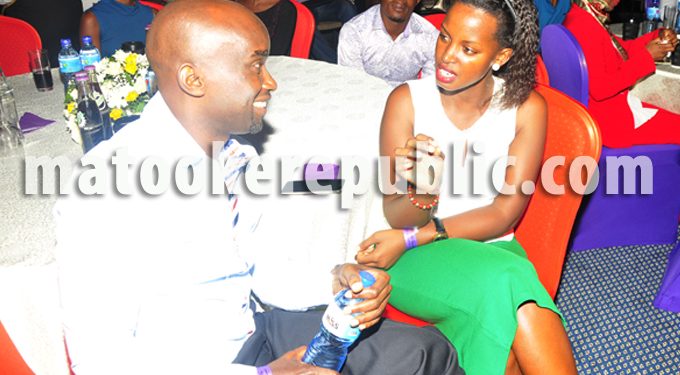 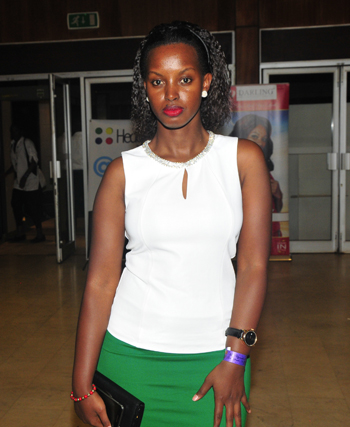 Flavia Tumusiime has increased NTV news ratings ever since she started anchoring the bulletin a few weeks ago. Most of the fellows who no longer miss the news are men as Tumusiime who also doubles as a Capital FM presenter is drool-worthy. She has not officially been linked to any man, hence being considered among the most eligible women in the land.

But we are sorry to hurt any man who has been harbouring intentions, because of recent she has been hanging around a one William Bakabulindi, the Chairman of Proline Football Club.

Flavia and the youthful Bakabulindi were  seen enjoying each other’s company at a recent function and even if men kept making “pilgrimages” to Flavia’s table, Bakabulindi seemed like he was in charge.

However, we cannot confirm anything at the moment, but we are digging to find out if her status is “in a relationship”, “single” oba “complicated”.

Check out photos of the two having a good time. 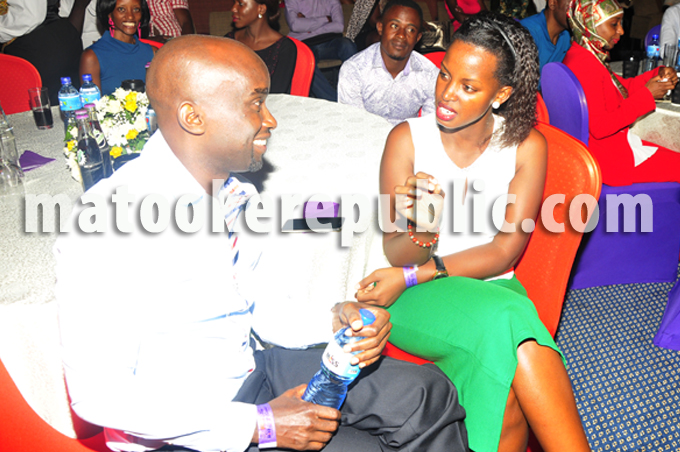 Body language scholars will tell you that if someone is sitting, gravitating towards another person like Flavia is, then she most likely likes that person … but who are we to know. 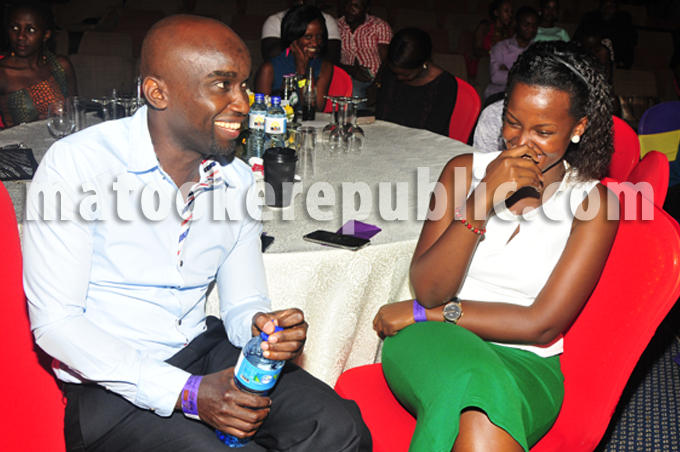 Meet Oburu, the Ugandan man with 12 wives and 61 children

Meet Oburu, the Ugandan man with 12 wives and 61 children

Could Flavia Tumusiime be hooked? Here is the guy she has been hanging with …