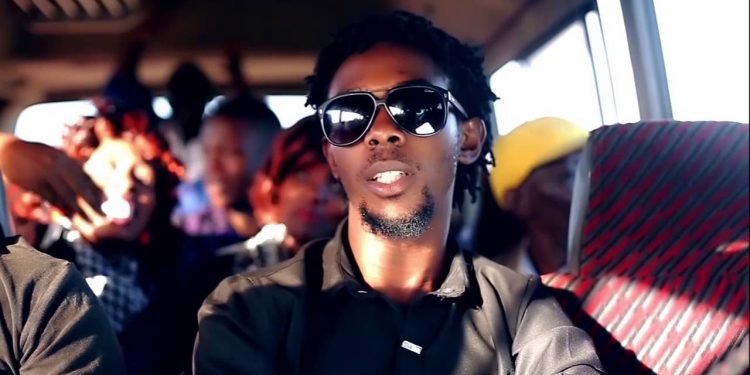 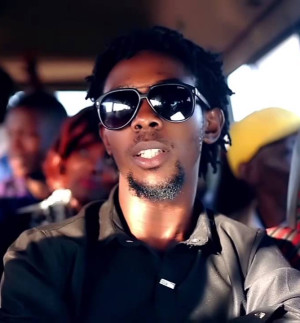 Musician Mun-G is under intense pressure ahead of his up-coming Byayanga concert and he is apparently unsettled. // The Byayanga hit maker has asked his fellow artistes, DJs, socialites and music directors to help promote his upcoming event. He has all reasons to be worried considering that his last two concerts are events he would love to forget. His 2012 Namalayo concert barely broke even and his December 2013 Ssejjusa concert was branded by many media outlets as the flop of the year. After the flopped show, he left GNL’s Baboon Forest Entertainment and formed his own Kunta Kinte Music. Once beaten, twice shy they say, so he did not bother to hold a concert in 2014, though the year came with good tidings in form of Airtel endorsements. 2015 has been a good year in which the singer and his girlfriend Clara welcomed a baby boy, so he expects the good luck to continue. The Byayanga concert is slated for 4th September at Kati Kati Grounds in Lugogo. Matooke Republic we will keep you posted on the developments. //
Tags: Mun G
Previous Post

NTV’s Solomon Serwanjja hitched: But convincing Vivian wasn’t easy. She once lied to him that she was HIV positive to push him away

Sheebah gets Mao dancing, reveals they come a long way

Sheebah gets Mao dancing, reveals they come a long way