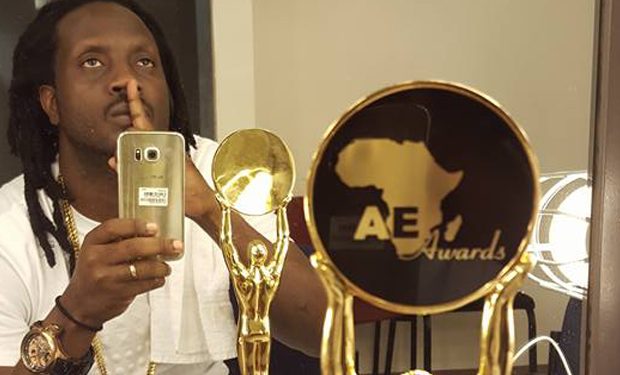 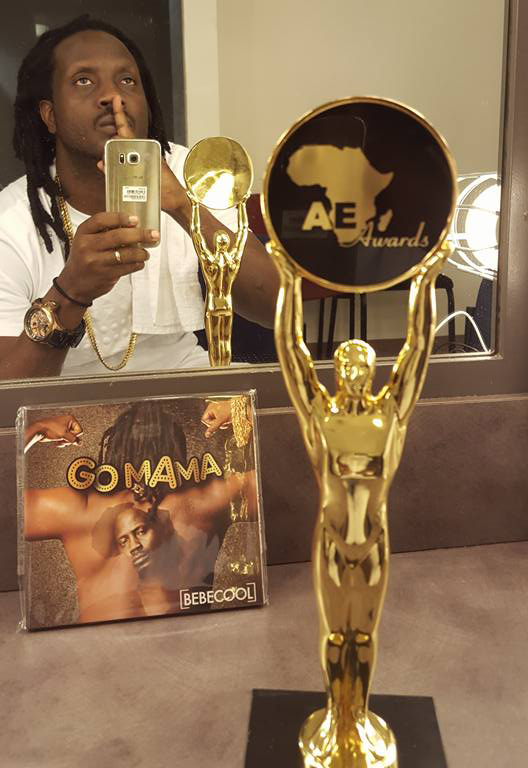 When singer Bebe Cool asked DJs to play more Ugandan than Nigerian music last year, he was scorned, with music selectors saying they play good music regardless of where it is from. The singer decided to take on the Nigerians with his music. His Love You Everyday became a continental hit and has picked him several awards and nominations.   The latest in his trophy cabinet is the African Entertainment Awards gong in the International Reggae/Dancehall category. Bebe was present to pick up the award in Toronto, Canada and he also performed, sharing the stage with Bow Wow and Congolese legend Awilo Longomba. The singer beat Nigerians, Burna Boy, Pato Ranking, and Cynthia Morgan of the German Juice fame to the award. Ghanaian dancehall king Shatta Wale was also nominated in the same category. 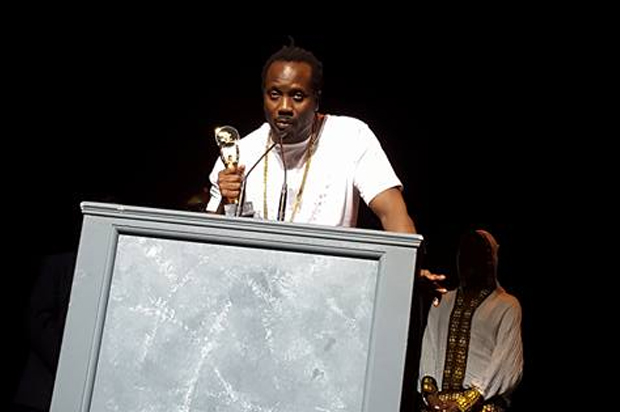 “Thanks to all my fans worldwide for the award. For it’s an award well deserved and I want to say it’s special to see the Ugandan flag being raised even higher every day not only by me but every individual Ugandan putting in the effort to make the world know about Uganda for winning not for Iddi Amin, Kony, Aids and ebola. I also want to congratulate the Uganda cranes and Mr Uganda Ivan (Byekwaso) who also this weekend have raised the flag high,” Bebe Cool said.