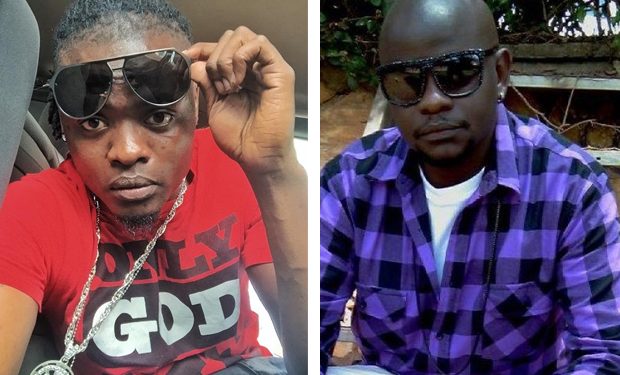 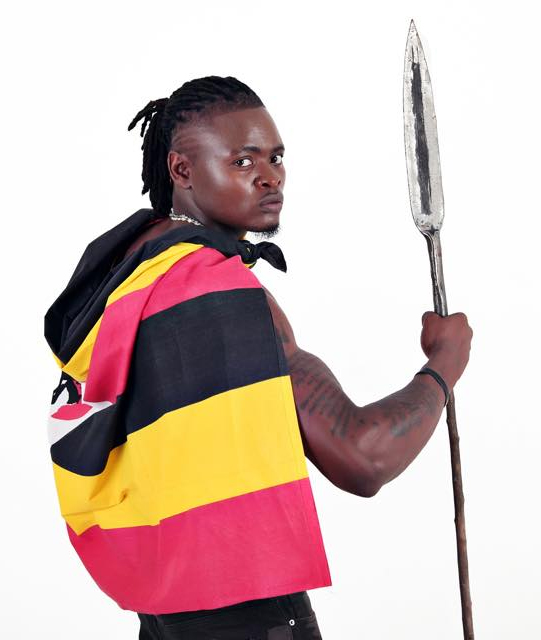 Singer Pallaso (real name Pius Mayanja) has called former manager Jeff Kiwanuka evil! This follows his Twatoba concert last Saturday where his former Team No Sleep member Sheebah didn’t make an appearance because of the rift between Pallaso and her manager Jeff. While at Team No Sleep, Pallaso and Sheebah released two massive hits – Go Down Low and Mundongo. It was expected that Sheebah would grace the stage at Pallaso’s concert that took place at Freedom City Mall in Najjanankumbi but that didn’t happen and Pallaso believes Jeff had a hand in it. 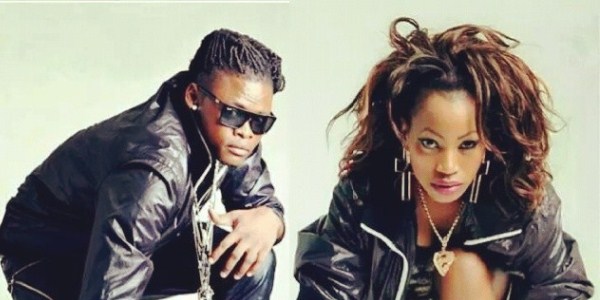 Pallaso and Sheebah made a couple of hit songs together last year, but she was a no-show at his concert. Pallaso says Jeff Kiwa did everything possible to make the concert a flop but was unsuccessful. “I don’t want the success of my concert to be attached to a name like Jeff Kiwanuka because he did everything possible to make it fail but by the power of God he failed miserably,” the singer said. It should be recalled that on his return last from the US last year, following his massive Amaaso collabo with Radio and Weasel, the Goodlyfe boys were on the verge of a breakup with Jeff Kiwa who was then their manager. When they parted ways, Jeff formed Team No Sleep and Pallaso chose to stay with him instead of staying in the Goodlyfe camp with his blood brother Weasel. Young brother AK47 (R.I.P) also moved to TNS, but when he passed away under unclear cirumstances at Jeff Kiwa’s Dejavu Bar in Kansanga this March, Pallaso left Team No Sleep and formed Team Good Music. 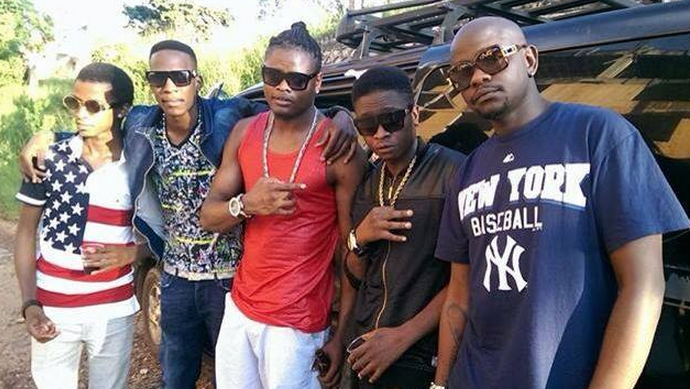 Team No Sleep last year: Bakri (second left), Pallaso, AK47 and manager Jeff Kiwa. Riding on his Twatoba concert with Nigeria’s Davido, Pallaso held a massive concert, but Sheebah didn’t show up and the singer decided to address the issue. This is what he posted on his Facebook wall.

“Please everybody that is contacting me about my concert with questions regarding Sheebah & her manager Jeff Kiwanuka here is the answer … Regardless of any opinions at the end of the day God blessed me and I had a very successful concert which is all that matters at the end of the day, I also wish Sheebah had come but it didn’t happen !! The truth is every artist that blessed my concert stage was so great and the show was amazing till the end as you all saw….Your support and love outweighs all negativity….I don’t want the success of my concert to be attached to a name like Jeff Kiwanuka because he did everything possible to make it fail but by the power of God he failed miserably .., With Sheebah, I don’t know how much power she had in making the decision not to come but the truth is I still love Sheebah so much and hopefully we can keep on making music for our fans who matter so much to us … I will never do wrong to Sheebah or even think of it., Two wrongs can’t make it right.. And let Jeff Kiwanuka be Jeff Kiwanuka coz I guess it brings him pleasure doing evil and I never want any questions concerning that man .,,, I refuse to mix good and evil.., I hope we all get inspired by the big success of what seemed to be a very highly doubted concert and let’s just keep on talking about that because at the end of the day my target was success and I achieved it … So many people were absent but let’s rejoice with the ones that were present because they are the ones that actually matter,,, every thing else that would have gon different is irrelevant now because the end goal was success and that is exactly what we achieved !! God bless the Pallaso FanMily.”

Rema’s ”deportation letter” is fake: We can confirm