Flavia reveals Jay-z’s rapper J. Cole hit on her and she turned him down 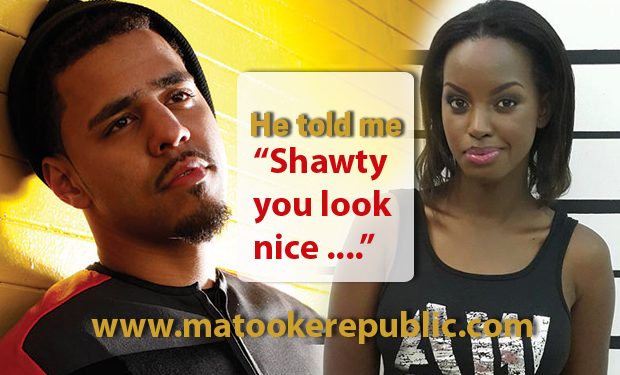 NTV news anchor and Capital FM presenter Flavia Tumusiime has revealed that she turned down advances from US rapper J. Cole. Yes, he might be a cool and good looking rapper who is signed to Jay-Z Roc Nation and has a hit collabo with Beyonce, but Flavia says she turned down his advances.

The media personality is sharing her life’s lessons on her Facebook wall titled #30daysofflavia, and she has talked about issues in the showbiz world like men who want to use you in order to give you gigs, but nothing has raised as much debate as her revelation of turning down the rapper who is many girls’ dream dude.

“Do you ever wonder if our behaviour sometimes gives off the wrong signals? In 2012 when I hosted Big brother Africa, I also got to interview US rapper J-Cole. I had been so excited about the interview because I was a fan and I knew most of his music,” Flavia narrates.

“The interview went so well and after the show, my colleagues and I went for the show after-party. J-Cole also came with his team and we were asked to take group pics, we did, but as a fan, I asked for a pic with just me and him and he was okay with it. After the pic, he told me ‘shawty you look nice and I loved the interview’. Lol I guess that is how rappers speak,” Flavia reveals.

“We chatted for some time, my naive self-thinking it was two people having a professional conversation about music. There were girls that had been set to sit with him and dance with him, I moved away and left them to have their fun,” she reveals. 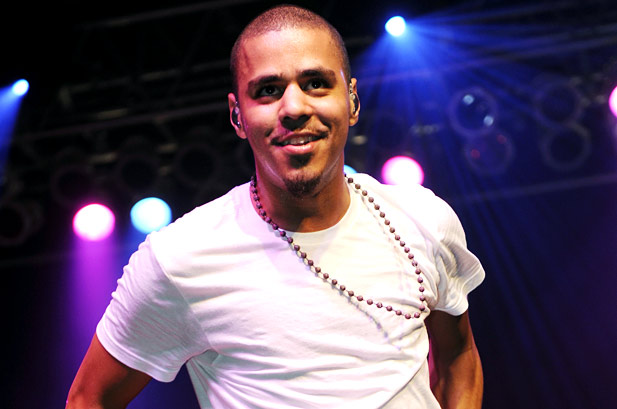 “An hour later, one of his guards came to our booth asking me to follow him, that he wanted to talk to me about something privately. As he pulled me away, my colleague came and grabbed my hand and asked to speak to me…she said, ‘I bet he wants a moment with you alone, don’t be stupid, he thinks you are available’. I was shocked at this and I told the guard to go and tell him I was okay here and if it was important he can come to us.”

“I was still shocked, what vibe did I give off that made me look like I wanted to go with him privately??? Well, my colleague told me, you must be careful how you act around people, the extra giggle, the body language, the words you use could all create a perception you don’t want. Till today I use this advice. Your actions could incite a reaction you are not prepared for, so be careful how you relate towards strangers, be sure of the signals you are sending out,” she advised fellow girls.

Flavia reveals Jay-z’s rapper J. Cole hit on her and she turned him down