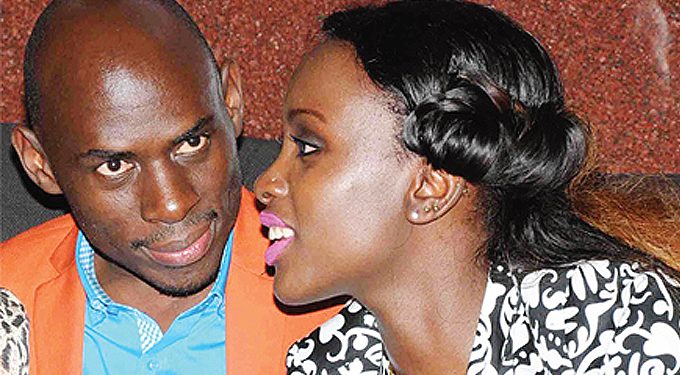 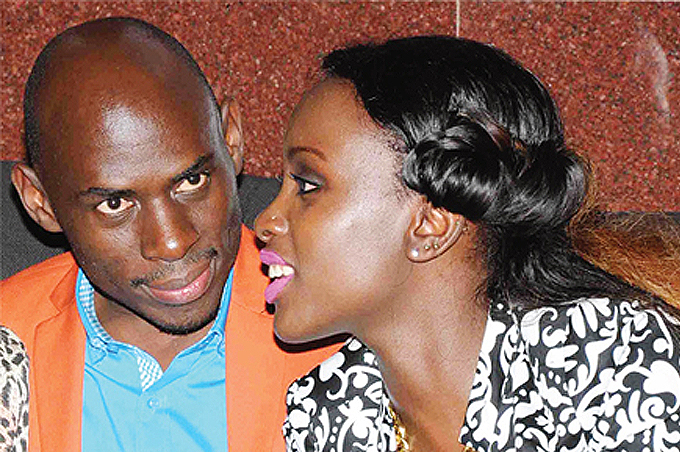 Businessman SK Mbuga is a free man after court dismissed a case in which his lover Leilah Kayondo accused him of assault. Richard Mafabi, the Chief Magistrate at Makindye court dismissed the case following Mbuga and  Leilah’s reconciliation. The magistrate noted in his ruling that courts are encouraged to promote reconciliation. The drama began on New Year’s Eve when SK Mbuga found Leilah in company of another man at Speke Resort Munyonyo. Mbuga allegedly beat Leilah, prompting her to lodge a case of assault against him at Kabalagala Police Station. Leilah felt that Police was dragging their feet in arresting Mbuga and she took to social media, posting a photo of her bruised face and pleading to IGP Kale Kayihura to cause Mbuga’s arrest because she felt the Policemen she had reported the case to had been “compromised” by the businessman who is a wealthy fellow. Police arrested Mbuga the next day, and surprisingly found him in company of Leilah having a good time. She changed her statement at Police saying she had forgiven Mbuga but Police could have none of her contradictions and decided to throw the businessman behind bars. He spent New Years’ weekend in the coolers and appeared in court the next Monday, where he was granted bail. Leilah was one of the people who stood surety for him to be granted bail.
Tags: Leilah KayondoSK Mbuga
Previous Post