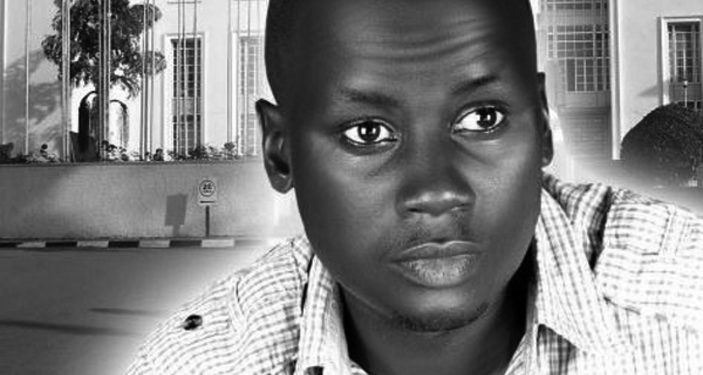 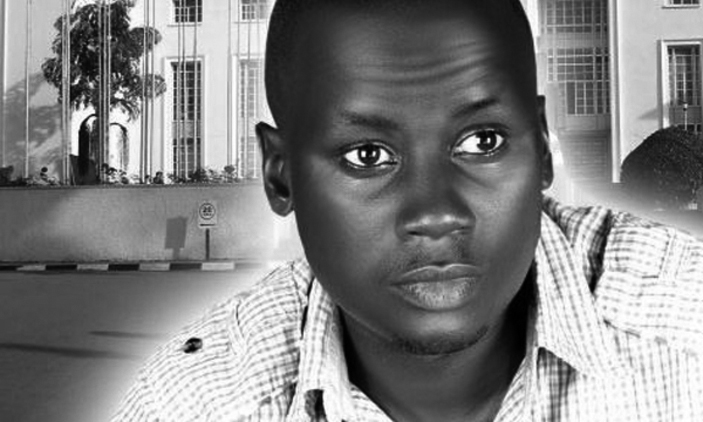 Renowned CBS FM sports presenter  FM Mark Makumbi passed away  at his home in Sentema this Thursday morning. He has been under palliative care at his home on advice of doctors at the Mulago Cancer Institute where he was admitted for several months. Makumbi gained fame as a radio commentator for the English premier league games that are mostly listened to by people who cannot afford the hefty DSTV fees to watch the soccer matches on TV. He has worked at several media houses including Radio Sapentia, CBS, Top Radio and TV stations like WBS and Bukedde where he used to present a Kadongo Kamu show. Makumbi not only presented the Kadongo kamu show, but he was also a singer with songs like Flower, Endaga Butonde, Ku Bombi, and others. Fans have taken to social media in tribute to the fallen star. Below are some of the messages of the people whose lives he touched. Jozinho Wasswa: Nze mumanyinga footballer munange coz nagusambako naye abalala nga muscian abalala nga radio & tv presenter RIP Mark augustinemakumbi. Kayiwa Evans: Of course life has to go on but its not business as usual here at CBS,any guest can easily identify that something is not well given the mood.we will always miss you dear Mark Makumbi. Gilbs Rally‎: Rip Mark Makumbi…. you will be missed by all da motorsport fraternity in uganda and i recall all doz jokes when u hosted me on motorsport show; lastly @ haji Hajj Musa‘s garage before leaving da country for my business a broad. It’s so sad that we can’t communicate any more until we meet some other time RIP Mark.. ma heart felt condolences to the family and to all Mark makumbi friends. Henry Hamilton Musabe Thierry: R.I.P my man Mark Augustine Makumbi, the family of football commentators in Uganda & sports presenters in general we loose a great colleague, we shall always miss you comrade in the family then your fans. Paul Don Italia: Words like “Mifumbi,” now commonly used in our ‪#‎football_talk, a phrase “Golola ajja nga omwala! wen he was elaborating Golola tactics and of all i will never forget the day i was suspended from School coz i had to hide n listen to u @12. U ve been an inspirational figure to most us, a well informed guy and a teacher. We shall continue tribulating with yo family in times of grief and celebrating a life well lived. Gone too soon but Rest in Peace master Mark Makumbi. Sulah Sulah: R.I.P The One and Only Mark Augustines Makumbi. Surely Uganda is going to miss one of it’s super talented journalists. You have been one of those very very few Ugandan sports presenters I would sit and listen too right from the days of radio Sapientia and I just can’t forget the day u met at home and advised me to go and persue journalism coz u saw talent in me. Swadakita Allah Said in The Holy Quran that “Death is real” and also Said “Every living thing has to taste death”. It is just a matter of time Robert Kasumba: Feeling so Sad to wake up to the news of the death of Mark Makumbi. I used to enjoy his football commentary with David Lumansi on CBS FM. Growing up from Njeru village where I could never have access to TV to watch football, I always had option of tuning to the presentation of the duo. Their commentary would make you feel like you have a TV in front of you! The would make a boring game into an interesting one just because of the art in their jokes. On top of that I would always enjoy his Sunday “kadongo Kamu” programmes, the only type of music that can catch my full attention. He was a man gifted with a talent of entertaining others!! Rest in Peace Mark. You will be dearly missed. May his soul Rest In Peace.
Tags: Mark MakumbiR.I.P
Previous Post

We are still close friends – Henry Tigan responds to reports that Bobi Wine ruined his career!