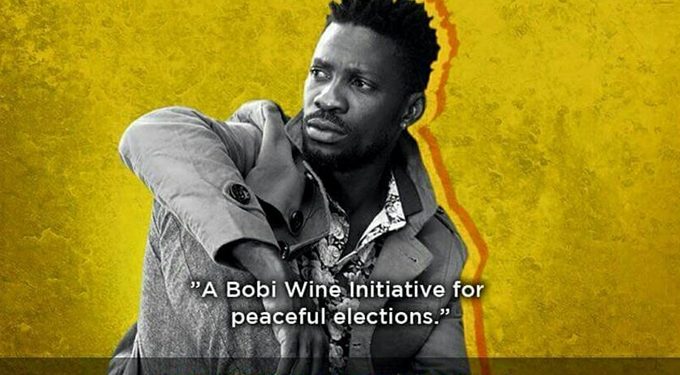 Singer Bobi Wine has come out to claim that his Dembe song was banned by Uganda Broadcasting Corporation. The song calls for peaceful elections as he we head towards the February 18th polls, but in there also lies a message of peaceful transfer of power, yet we all know that state machineries are for the Steady Progress/No Change message of the incumbent president. Bobi took to his Facebook page to express his discontentment with UBC and other state media outlets. “We are all Ugandans and it’s our responsibility to maintain National Stability. It’s not just the power of arms that maintains peace but also the general mindset of the population. As an artiste, I used my musical talent to send out a message of peace and tolerance during this election period. It was my contribution to the peace that we all seek to maintain. Following the controversial news of banning the song, UCC came out to clear the air and denied banning it. However this song has been silently but realistically banned on all state media. I was at UBC and I was told straight that following a meeting, it was resolved that the ‪#‎Dembe song will not air. Many people call on request hours to ask for the song but it’s never played. Some programmes directors of radio and TV stations have told me that they received calls ordering them not to play the song. Now my question is, are the authorities promoting peace and tolerance or are they enemies of peace and tolerance???? #Dembe #‎PeaceAndTolerance ‪#‎YouCan‘tStopTheMusic”
Tags: bobi wineDembeElections 2016
Previous Post