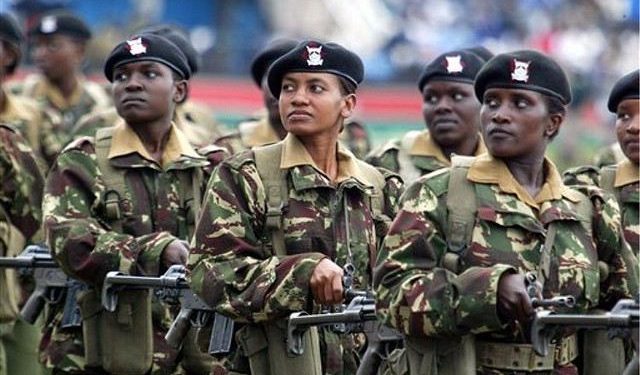 
Some members of the Kenyan Parliament have today called upon their government to launch military action against Uganda if the latter can’t peacefully hand over the disputed island of Migingo. 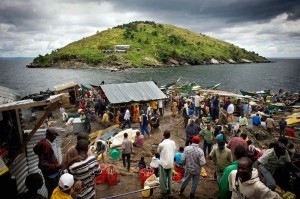 “If the government is unable to use diplomatic channels, let us go to war to protect our frontiers,” thundered Gem MP Jakoyo Midiwo from western Kenya in the heated session. “Why is it that we invaded Somalia to protect our territory, but we can’t do the same against Uganda which has as much threatened Kenya’s sovereignty?”

“Uganda is an aggressive neighbour and we need to defend our people against her,” urged another MP. 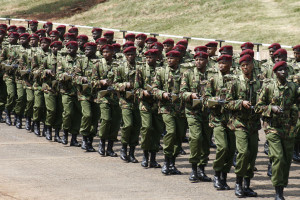 And yet another MP called for possible war, as he criticised the Kenyan minister of Foreign Affairs and the Interior, as well as president Uhuru Kenyatta, for remaining silent while Uganda unjustly makes Kenyan citizens suffer. 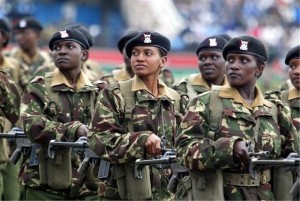 Uganda and Kenya have wrangled over Migingo since 2009, when Kenyans living on the tiny rocky island in the Western third of Lake Victoria were required to purchase special permits from the Ugandan government. Uganda deployed 48 policemen and soldiers to guard the island from whoever isn’t a Ugandan national, but for the last couple of years fishermen from both Kenya and Uganda have been peacefully conducting business on the island, following an agreement which said the status should remain such as a permanent solution is sought.
Uganda’s State minister for foreign affairs, Henry Oryem Okello, yesterday said the issue is a regional one which is to be handled diplomatically by ministers of East African Community of both countries who are currently meeting in Arusha.