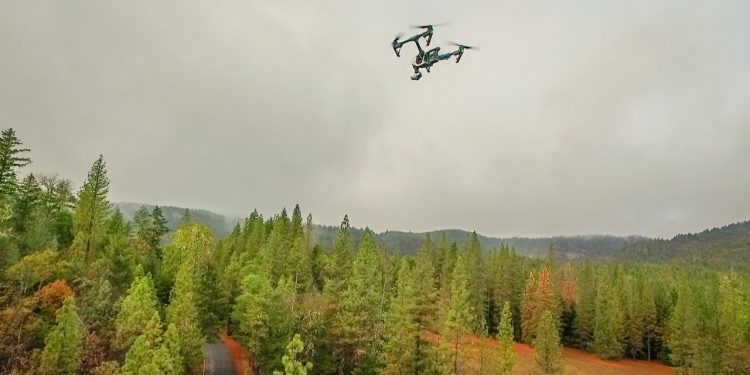 Three men from Kampala were yesterday arrested in Nakasongola after they were caught operating a drone over the area.


The three men found with the drone in Nakasongola –Daniel Wasake, David Odeke, and Mutenyo Chris– were arrested by a joint force of the police and the UPDF and taken to Nakasongola Police Post. Upon interrogation, the three men said they had been deployed by a businessman who is planning to plant pine trees in the area, to to take photographs of the area. 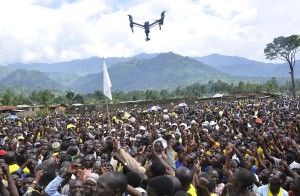 But the security personnel who impounded the three men said they had sprung into action because operating a drone requires prior notification of the police, for a drone is a gadget that can become a security threat. 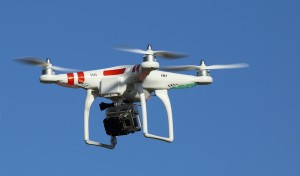 A drone is a tiny replica of an aircraft, more like a helicopter, which flies through the air unmanned. It is controlled using software and GPS, and it is most commonly used by security officers to monitor large places, capture signals, help get into places where men can’t easily get in situations like firefighting and rescue operations, among others. But drones are also increasingly coming to be used in the media to capture images from above, and in the recent presidential campaigns incumbent Yoweri Museveni’s rallies famously featured a drone that captured images from above. 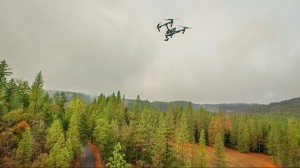 The arrested drone is being kept at Nakasongola Police Station, with security personnel yet to establish its owner who deployed the three arrested men.