We won’t hire an assassin to finish off Mr. Museveni ―Mao Nobert 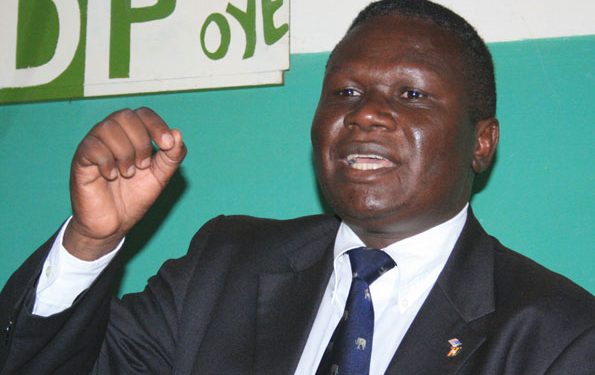 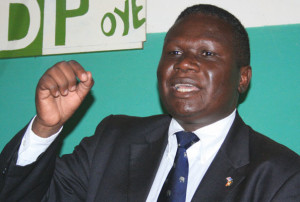 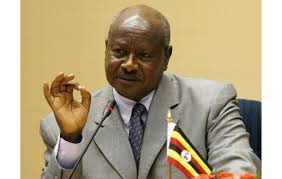 In the same speech Mr. Mao also stressed the need for opposition leaders across the country to educate the masses on how they can successfully challenge and topple the current regime through peaceful means. “We won’t advise our people to carry stones in the street so as to respond to the violence of state operatives. We shall only show them how to succesfully fight a repressive regime,” Mao thundered. Mr Mao is the first opposition politician to go on record talking about a possible assassination of President Museveni.
Tags: Nobert MaoPresident MuseveniTDA
Previous Post

We won’t hire an assassin to finish off Mr. Museveni ―Mao Nobert