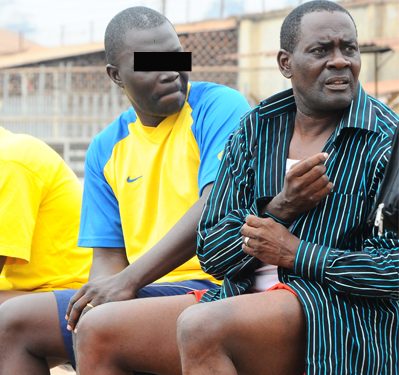 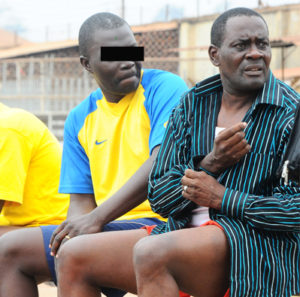 Former SC Villa and Uganda Cranes manager Chris Mubiru Kisingiri has this morning been acquitted by the High Court of the sodomy case that was filed against him a couple of years ago. Justice Masalu Musene set Mubiru free by overturning the 2014 decision of the lower Magistrates Court  which convicted Mubiru of having canal knowledge with a person against the order of nature and sentenced him to 10 years in prison plus an order to compensate the victim Emmanuel Nyanzi with Ugx. 50 million. In his ruling Justice Musene faulted Buganda Road former chief Magistrate Flavia Nabakooza for wrongfully convicting Mubiru in the absence of substantial medical evidence proving anal penetration of the victim. The justice also stated that relying on video clips which never reflected Mubiru sodomizing Nyanzi was wrong and against the course of justice. The story which had got Mubiru convicted was that in December 2009, while at Mengo Kisingiri LCI, a Kampala suburb, Mubiru had initiated and indulged sexual relations with Nyanzi and others, an offence contrary to section 145(a) of penal code act.
Tags: Chris MubiruhomsexualitySC VillaSodomy
Previous Post

With Shs6m, you can now cure a bald head in Kampala