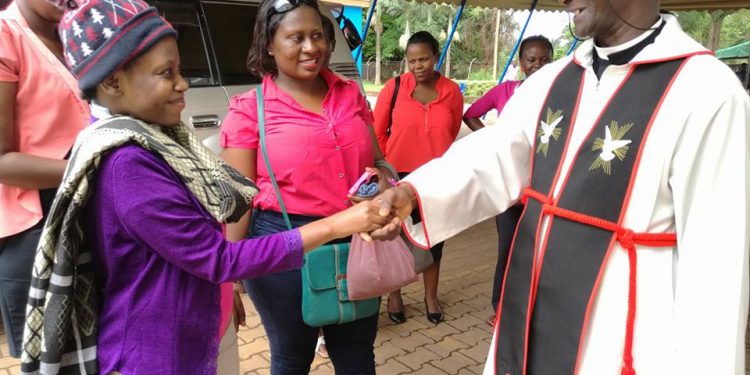 Carol at All Saints Cathedral this morning. 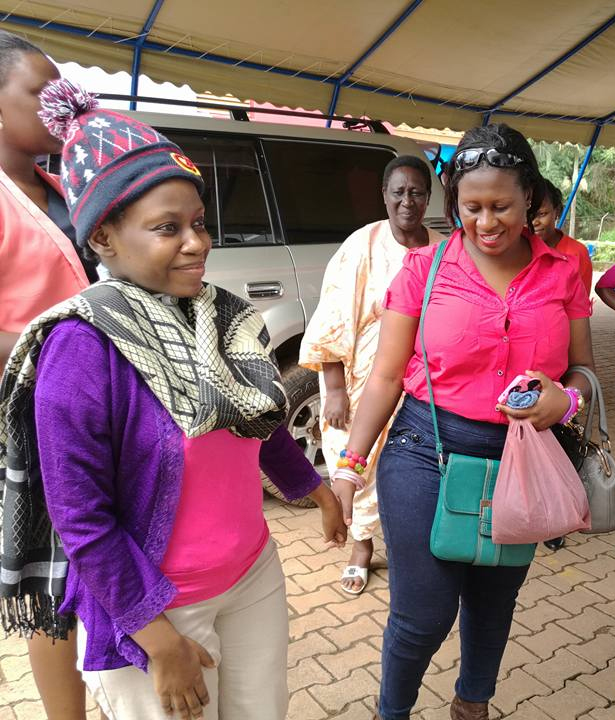 Carol Atuhirwe not only has a big smile, but also a big heart. The young lady who has become the poster child for the fight against cancer in Uganda after she made a social media appeal to raise Shs270m to foot her cancer treatment bill in the US has raised Shs324m and directed that the Shs54m surplus be given to the Uganda Cancer Institute to help other patients. “Thank U UGANDA, The ‪#‎SaveCarol‬ campaign has so far raised Shs324,603,399. This is Shs54 million above our estimated need of Shs270 million. We are now in final consultations with doctors on the final treatment and travel details as well as final costs. All remaining funds, Atuhirwe Carol has advised be given to UGANDA Cancer Institute,” Muhereza Kyamutetera who is behind the fundraising drive announced this morning, after a prayer service at All Saints Cathedral in Nakesero. There have been several fundraising campaigns include the recent carwash at Panamera bar in Kampala that drew celebrities and public figures like FDC leader Dr. Kizza Besigye, musicians like Bobi Wine, Sheebah, Khalifa, Coco Finger, Leilah and a host of others. Another fundraising drive was held in Mbarara last Saturday and a final wash in Fort Portal yesterday. Matooke Republic wishes her a successful operation and quick recovery.
Tags: CancerCarol AtuhirweHealth
Previous Post