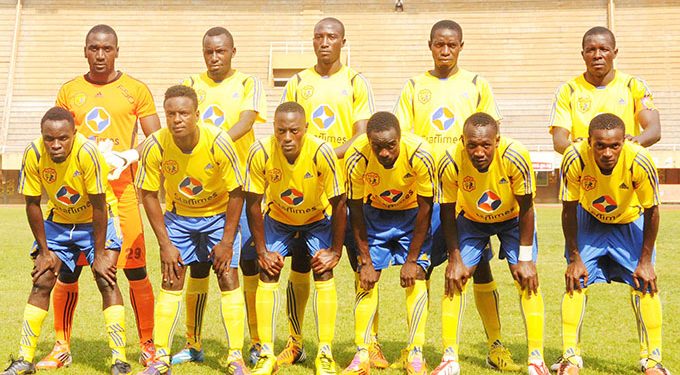 History beckons for Mike Mutebi this weekend—a win and he will claim a first league title in his coaching career. 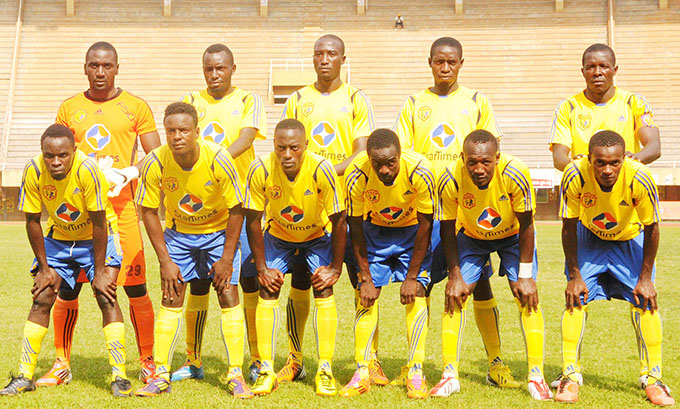 There couldn’t be a better time to be a KCCA fan. After back to back titles in 2013 and 2014, the Lugogo-based side had to settle for life in the shadows of Vipers and SC Villa in the 2015 season before signalling their intentions for a serious run by recruiting first and foremost in the coaching department with two high profile arrivals—Mike Mutebi and Sam Ssimbwa.

And now, with two games left of the 2015/16 Azam Uganda Premier League season, Saturday’s encounter between KCCA and Sadolin Paint could provide the moment the Lugogo-based club’s crowning as league champions is confirmed. With 55 points, four ahead of Vipers, KCCA are on the brink. A win for KCCA is all that is required to secure an eleventh title. Even a draw might be enough if Vipers do not win away to Saints. Thus far, the chasing pack has done well to keep KCCA in pole position, and a first-ever league title in coach Mutebi’s managerial career appears inevitable.

Not all rosy
It has not all been rosy, though. This is a season where KCCA coach Sam Ssimbwa was caught in controversy over remarks about his ability to compromise match officials and it was not at all surprising that he was handed an eight month ban. Nonetheless, at the Philip Omondi Stadium this weekend, it appears like being a case of all is well that ends well.