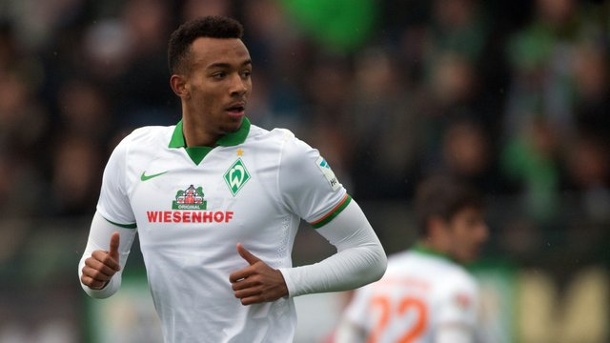 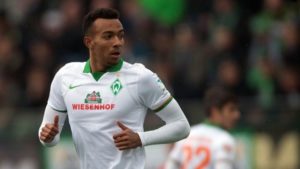 Germany-based striker Lorenzen Mevlyn has this afternoon scored his first goal for the Uganda Cranes –albeit in a closed-door training session match against Super League side Saints. Lorenzen was part of the team that played against Saints and won 3-0, and the Germany-based striker (who is yet to decide if he will permanently feature for the Uganda Cranes) scored one of the goals as Geofrey Massa and Emma Okwi added the other two. Other players who participated in the match included Joseph Ochaya, Erisa Ssekisambu, Emmanuel Okwiand Edris Lubega, to name a few. On when he will make the decision whether or not to play for the Uganda Cranes, Lorenzen (who was born and raised in Germany and holds a German passport) said: “I’m going to make up my mind very soon. I’m only waiting to get to know the other players and coach and see how they work and I’m looking forward to seeing the guys. I had a chat with coach Micho last year and I resolved with my personal coach and we decided to do a friendly with the team and I’m here for it.” Lorenzen is in Uganda for his fourth time, although it is his first as a summoning to the national team. He is a son to Ugandan national Drake Mugisa and German citizen Martina Lorenzen, who live in London and Germany respectively. He plays for Werder Bremen in Germany.
Previous Post