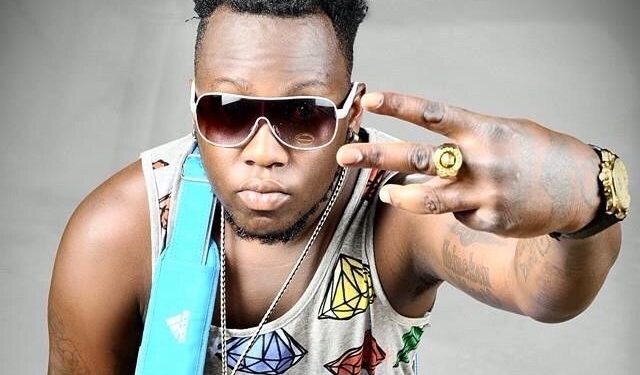 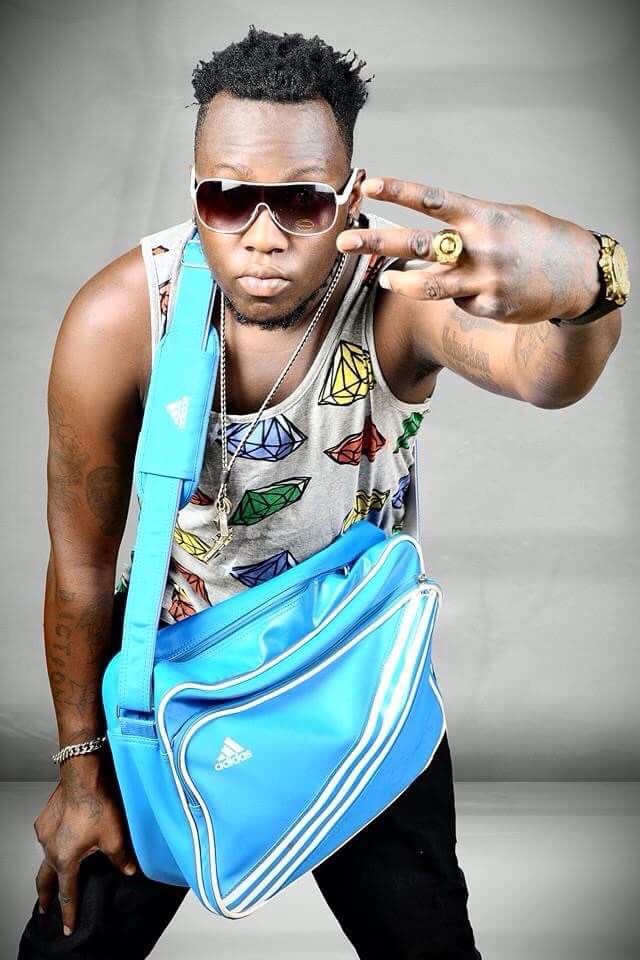 Sizzaman is a musician many have forgotten, but he  doesn’t have any rerspect for veteran  Bebe Cool who has been on the scene for close to 20 years. While appearing on NTV’s Da Beat show,  the singer accused Big Size of stealing his song Badilibada. Both artistes have recently released new songs Badilibada (Bebe Cool) and Mudilibada (Sizzaman). Sizzaman claimed that he recorded his song two months ago, but he kept it until recently when he released it, but to his disappointment a few days later, he heard Bebe Cool dropping a similar song. “I will quit music if it reaches a time when I can’t write my music, so Bebe Cool should also do the same,” Sizzaman said. The singer says that Ugandan musicians still have a long way to go compared to the artistes of neighbouring countries like Diamond Platnumz of Tanzania. When asked by show host Douglas Lwanga, why he has been off the music charts, he said he took a musical break so that he could setup his own studio to avoid the long queues at various studios around town. On the same show, Sizzaman premiered two songs, Silingi and Onyirira and he promised his fans more hit songs this year.
Tags: Bebe CoolSizzaman
Previous Post