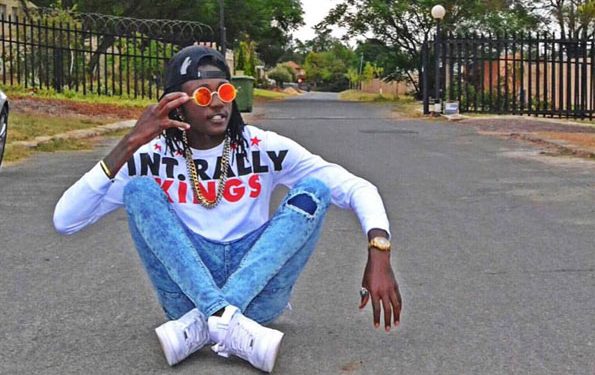 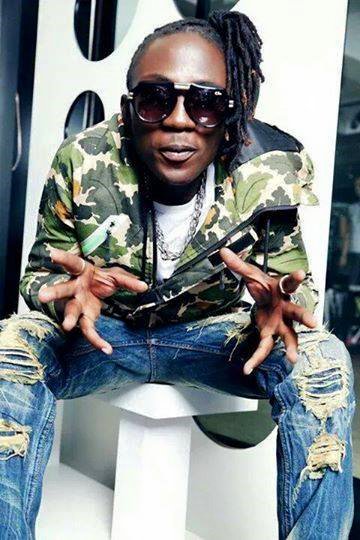 Sometime last week, Ziza Bafana was with his friends and was waiting to hit the stage at Laftaz Lounge at a show he headlined with Sheebah. We were going about our business when we overheard Bafana touch a sensitive topic that we thought might be of interest to you! Bafana was discussing marriage; and the singer made it clear that he would love to have a church marriage one day. So, one of Bafana’s friends chipped in with a question; “are you telling us that you are going to marry the mother of your children?” Not quite, Bafana gestured. Bafana told his friends that he met a very beautiful girl that he would love to make his wife, but he didn’t divulge into much detail about her name, what she does and where she lives. Bafana then returned to the topic of ‘the mother of his children: “By the way, my kids have different mothers. I have two kids and each of them has their own mother,” he said. Asked why he had broken up with both of them, Bafana said he had issues with the mother of his first born and they broke up about five years ago. About the mother to his second child, Bafana explained that he dated her sister and they had broken up bitterly; “but I apologised to her and she forgave me and we both moved on,” he said.
Tags: RelationshipsZiza Bafana
Previous Post