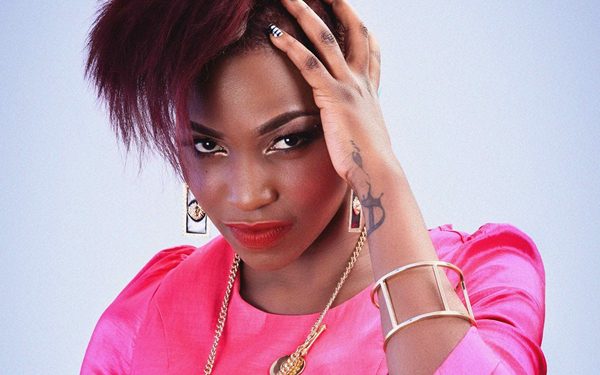 Irene Ntale is finally set to hold a concert come August 26. Dubbed ‘Date Night Sembera,’ the event will be the first of its kind, according to Irene’s manager Julius Kyazze. He says the concert is a special concept designed to attract couples and people that appreciate love. “Irene’s music appeals to many people in love or those intending to fall in love. That’s why we decided to do a date night, specially for people that are in love or appreciate love,” Julius told us.


Irene had to cancel her concert last year after the organisers of the Konshens vs Busy Signal concert scheduled their event on the same date as she had announced. Even this year though Irene will not have August 26 all to herself as comedian Salvado had already set the same date for his Africa Laughs comedy show.

‘Date Night Sembera,’ will be held at the Sheraton Gardens and tax will be Shs50,000 and Shs100,000 for silver and VIP sitting respectively.