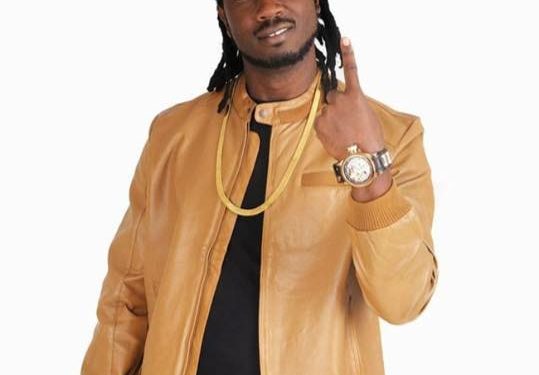 
According to the Matooke Republic Marketing Director Darius Mugisha, the partnership is aimed at supporting a leading brand that reaches out to the paper’s core audience- the youth. “Bebe through his music, communicates to a wide range of people, including our core fan base. That’s why we decided to get on board and support him,” Darius said.

Bebe made it clear that he chose Matooke Republic because as an innovative artiste, he appreciates working with youthful innovative minds. “I have known the brains behind Matooke Republic for some time and without a doubt these guys are the future of media in Uganda. I am sure they will give the ‘Life of Bebe Cool’ concert the desired mileage,” Bebe said.