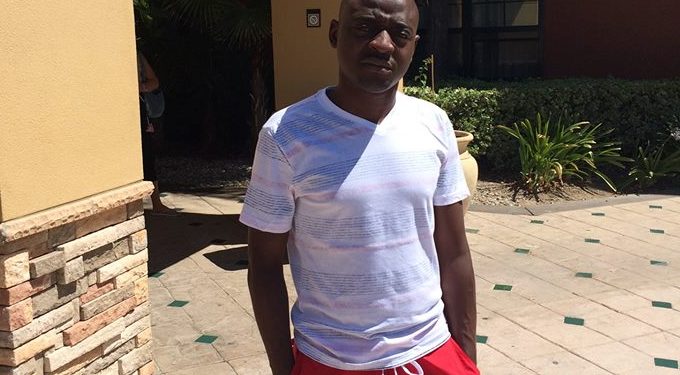 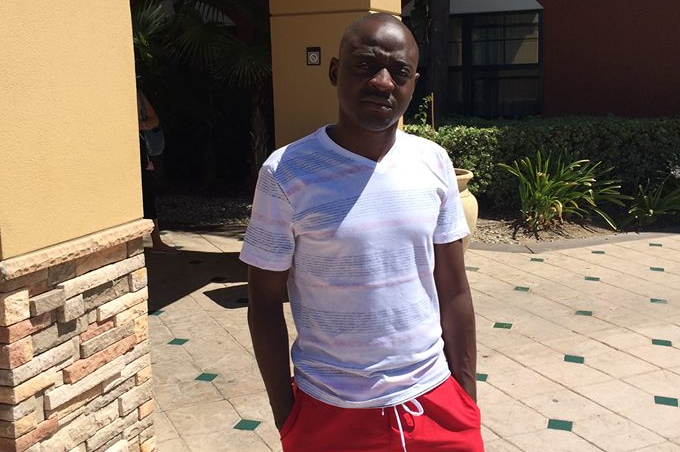 Young tycoon Hamis Kiggundu is the envy of many young people. With several high rise structures in Kampala including the magnificent Ham Towers in Makerere and Ham Mall in downtown Kampala, not to mention his palatial lakeside mansion, many would want to be like him. But can you handle a Shs38 billion debt? It was recently reported that Ham as he is popularly known was heavily indebted, and he risked losing his Ham Towers. Ham came out to dispel the rumours saying that he was financially sound. It now turns out that he actually has a debt of Shs38 billion that he is finding trouble paying. Shs33billion is owed to DTB Bank and Shs5 billion is owed to Orient Bank, according to a list of distressed companies that government wants to rescue in a Shs 1 trillion bailout. According to the Independent Magazine, the bailout has been proposed to be given out as a loan to the businesses on the list or for government to convert the money it gives to these companies into shares. We have learnt that the list initially had less than 50 companies but the number doubled after businessmen who learnt that government was planning to provide money to save ailing companies queued up to be included on the list. We could not independently verify that info. Another flamboyant young tycoon on the list is Ephraim Ntaganda of E-Towers who is in a debt of Shs14.85 billion. Ntaganda made headlines when he organised a Shs1 billion wedding at Speke Resort in Munyonyo two years ago.
Tags: #1trillionbailoutHam TowersHamis Kiggundu
Previous Post

Government plans to bail Club Silk out of Shs5bn debt

Government plans to bail Club Silk out of Shs5bn debt