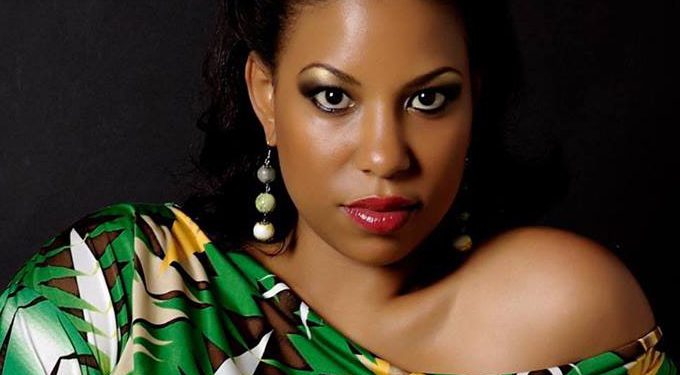 The Former Uganda representative for Big Brother 2003, Gaetano Kaggwa, and Sanyu FM presenter Crystal Newman are set to host the NSSF Friends with Benefits show which will air on NTV and Urban TV in September until November. The TV show, which is a result of a campaign that NSSF started so as to educate its members and Ugandans on the importance of adopting a saving culture and utilizing their benefits effectively will feature inspiring stories of NSSF beneficiaries and will air every Sunday. The stories will show how careful planning and tactful saving can indeed bring dreams to life. Gaetano said: “I am very excited and looking forward to hosting the Friends with Benefits TV show. Ordinary people with special stories having the opportunity to win so much is very inspiring.” He previously co-hosted the television show Studio 53, a travel magazine program which ran weekly on MNET with South Africa’s Rosie Motene in the late 2000s and Tusker Project Fame All Stars reality TV show in 2011. The finalists were required to submit a short story of less than 100 words to a panel of judges who chose the best 20 stories to be presented to the public in a televised show. The most compelling and best told story among the best 20 will earn the beneficiary Shs30 million at a grand finale that will attract the top CEOs and VVIPs in Uganda in November.
Tags: Crystal NewmanFriends with BenefitsGaetano KaggwaNSSF
Previous Post

Faith Baliddawa, a restaurant owner on how to make it in the food business