MP who couldn’t answer P3 questions thrown out of office 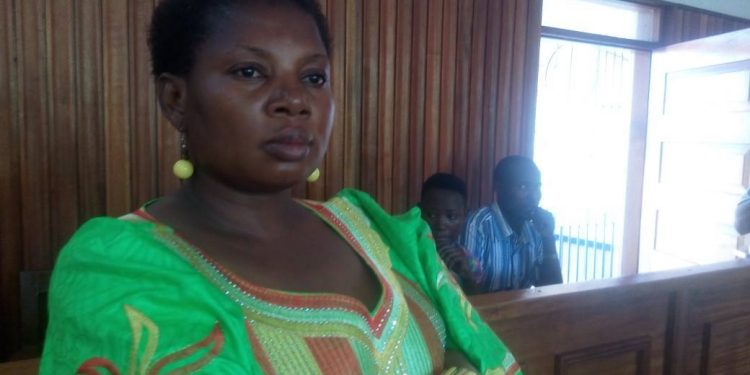 Where many MPs find their way into the limelight for the quality of their ideas, Lwengo District Woman MP, Cissy Namujju Dionizia, first made headlines when she failed to answer P3 questions during a court hearing. This was after a certain Martin Sserwanga challenged her election, saying Namujju did not pass her Primary Leaving Examinations which she sat from Kyazanga Primary School in Lwengo District and therefore she illegally joined secondary school. Now she is back in the news after the High Court in Masaka nullified her election over lack of academic papers. Justice Margaret Tibulya ruled against Ms. Namujju, saying her accuser was right in stating that she lacked minimum academic qualifications for a member of parliament. Court ordered the Electoral Commission to conduct fresh elections for the vacant office. Ms Namujju who stood on the NRM ticket stunned court when she failed to answer basic primary school level questions such as the characteristics of an insect, crop rotation, what is a map, and the difference between a noun and a verb. She was then asked to tell the court her total scores per subject to which she claimed to not remember but would actually recall the total scores at all levels which earned her academic certificates.
Tags: Cissy Namujju DioniziaMargaret TublyaMartin SserwangaMasaka High Court
Previous Post

Koffi Olomide released from jail a day after sentence