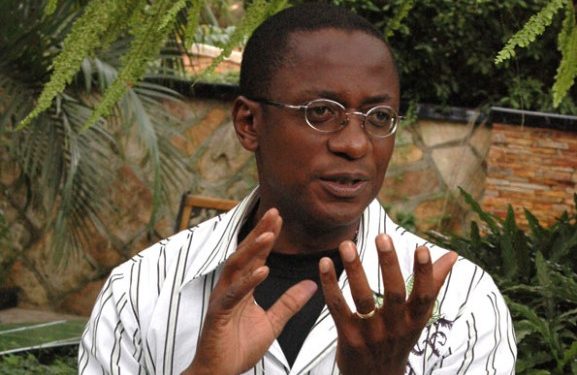 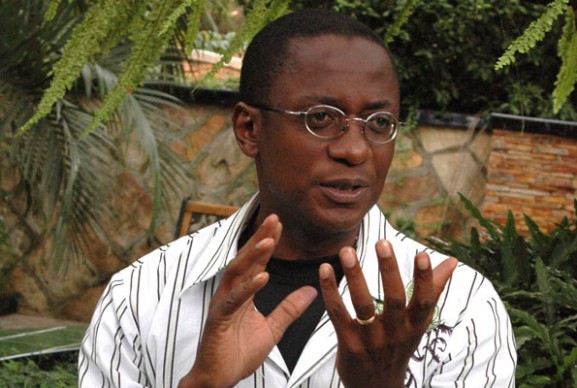 News has been making rounds today that Super FM boss Peter Ssematimba has sacked his entire staff at his radio station.

“Everyone will be expected to demonstrate in writing and through tangible illustrations how valuable they can be to the company by quoting precedent of how they demonstrated their value before. Those who are convincing enough and draw the attention of management to their efforts in the past will be allowed to continue with work,” radio consultant Joel Isabirye, a former manager at Super FM posted on social media, quoting his conversation with Sematimba over the matter.

Sematimba said it is a routine practice to promote efficiency in the business.

He added that he could not tamper with his successful brand knowing very well how brands are conceived, nurtured and grown.

“Several members of staff who have contributed and are still relevant to the growth of the brand and the business are likely to remain,” Sematimba was quoted.

He is also keen on multi-taskers who can show they can do more than they have been doing in the past.

He added that those who won’t be able to make the cut will be given an amicable package.