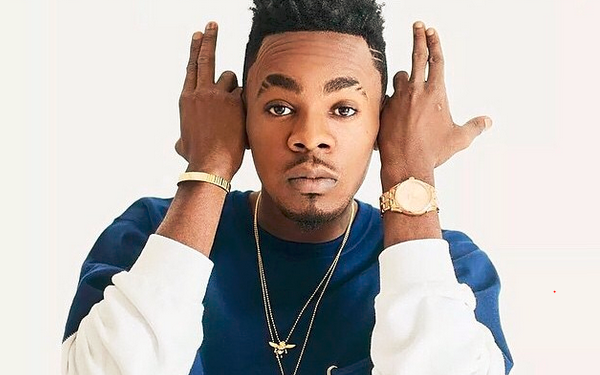 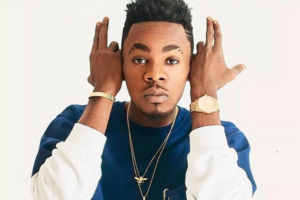 Nigerian’s thrilling music star, Patoranking was yesterday held and detained by the immigration authorities at Entebbe Airport. The “My Woman” singer chose to snub the check-in rules and also had no entry visa.

“Patoranking thought he was too ‘big’ and would receive VVIP treatment upon his arrival,” sources near the singer revealed.

Authorities at the airport arrested and detained him for over five hours. However, he was later released and granted an entry visa.

Patoranking is in Uganda to market his new album titled “God Over Everything”, which features big names like Wizkid, Olamide and Elephant Man.