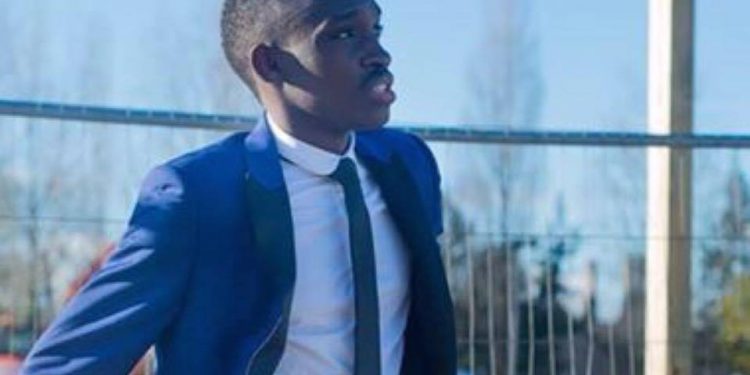 While appearing on Urban TV Today Morning on a show hosted by Gaetano Kaggwa, Kabs Haloha who also works with Urban TV who is has been the pilot behind the Ugandan Entertainment Awards this year has revealed that he does not own the awards. Kabs mentioned that the concept of the awards is fully owned by 22-year old Vincent Nsubuga. Our reporter further went on to dig down who this Nsubuga is and discovered that he is a UK based law student who came up with an idea and shared it with Kabs Haloha who he referred to as a brother live on TV. Kabs further mentioned that being a friend with Jack Pemba he managed to land a huge sponsorship deal from his company Pemba Sports Africa this year.
Tags: Gaetano KaggwaJack Pembakabs HalohaUgandan Entertainment AwardsUrban TV
Previous Post