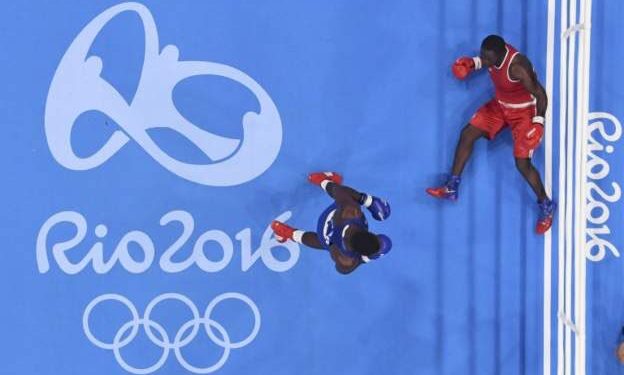 Two out of 21 Ugandan athletes are already out of medal contention in the on-going Olympic games in Rio de Janeiro, Brazil, after a poor show in the preliminary rounds. First to bow out was Uganda’s medal hopeful, 31-year-old boxer Kennedy Katende who was beaten in the third round via a technical knock-out by Britain’s Josua Buatsi. Shortly after Katende kissed the canvas, swimmer Jamila Lunkuse took the pool in Heat 2 of the Women’s 100m Breaststroke. 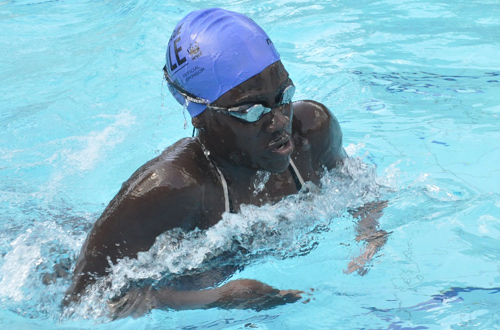 Lunkuse came last in Lane 8 after clocking 1:19.64, making an end to her Rio journey. It was good exposure for the 19-year-old swimmer who was not a medal hopeful.
Tags: Jamila LunkuseKennedy KatendeRio2016
Previous Post