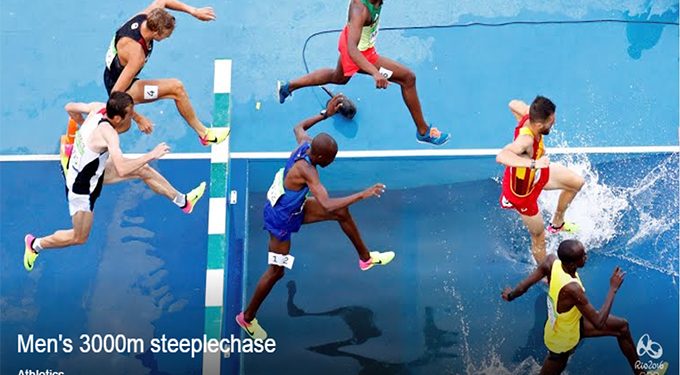 Uganda’s misery at the Olympic games in Rio de Janeiro Brazil continues as yet another athlete is out of medal contention. Benjamin Kiplagat was unimpressive in his 3,000 metres steeplechase race this afternoon though he actually led the pack for a section of the distance. By the time of the final bend, he was in sixth position, showing that he was only a pace setter when he led the race. The 27-year-old native of Kumi posted 8.30.76 minutes taking sixth place in his heat, bowing out of the Olympics. The race was won by American Hillary Bor who posted 8.25.01 minutes. Kiplagat joins swimmers Jamila Lunkusse and Joshua Ekirikubinza, boxers Kennedy Katende and Ronald Serugo, and fellow atheletes, Juliet Chekwel, Moses Kurong, Joshua Cheptegei Timothy Toriotich and Adero Nyakisi on the plane back home.
Tags: Benjamin KiplagatolympicsRio 2016
Previous Post