Our boys have started turning it around, Musagala qualifies for 1500m Olympic semi-finals 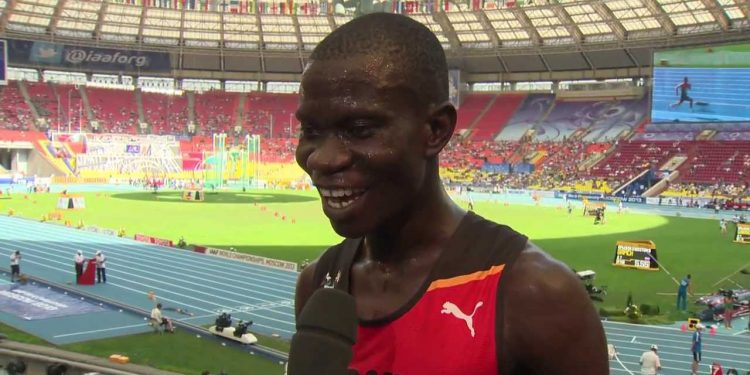 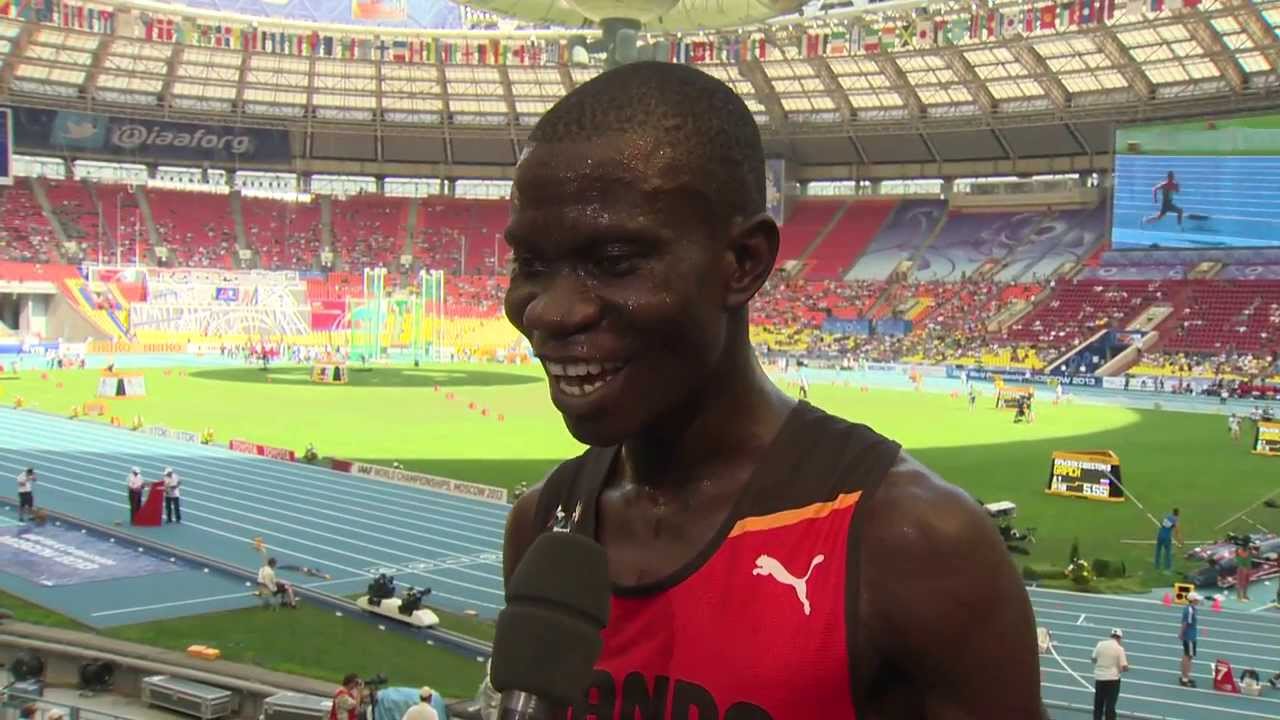 Iganga district born Ronald Musagala has managed to qualify for the semi-finals of the 1500m race in the on-going Olympic games in Rio de Janeiro in Brazil. He started with a high tempo and steadily kept in touch with the leading pack, finishing fourth in in 3:38.45 minutes. This implies he has beaten his own record set in the 2015 World Championships in Beijing China, where he finished 22nd in 3:42.12 minutes. The semi-finals will happen on Thursday a day after another Ugandan Jacob Araptany’s 3000m steeplechase finals. We still have more Ugandans in the contest including Phillip Kipyeko and Joshua  Cheptegei who will contest in the men’s  5000m,Halima  Nakaayi and Winnie Nanyondo in the 800m race and the last batch will include  “our golden boy” Stephen Kiprotich who won Olympic gold in the 2012 games in London plus Solomon Mutai and Jackson Kiprop in the marathon that happens on Sunday. Good luck to our lads.
Tags: olympicsRio 2016Ronald Musagala
Previous Post