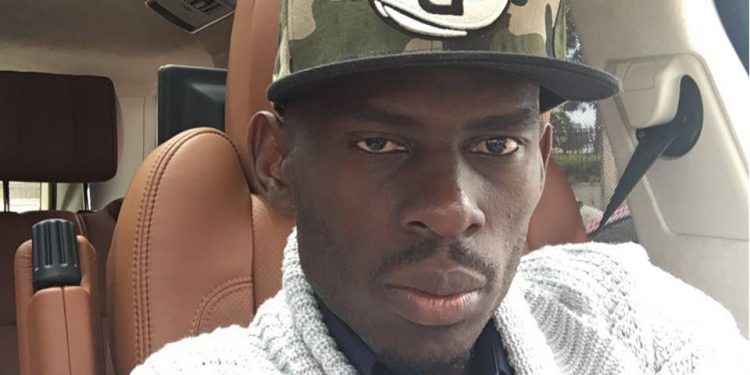 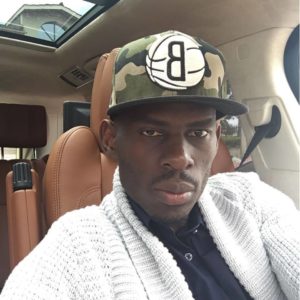 Earlier this month, tycoon Sulaiman Kabangala Mbuga a.k.a SK Mbuga was over the moon after his lover Vivian Birungi gave birth to a baby girl in Sweden. Mbuga had a few weeks ago presented Viviane with a red state of the art Mercedes Benz as a gift for carrying a baby for him. 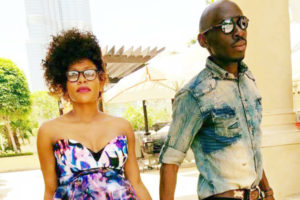 And everyone was wondering what gift the tycoon would give Vivian after delivery! Well, when the tycoon touched on Swedish soil, he immediately proposed to Vivian and the two set November 26 as their wedding date. Well, we have since learnt that the tycoon is not planning an ordinary wedding; according to sources close to Mbuga, their wedding will cost Shs 800m minus honeymoon costs. The total budget associated with the wedding is Shs2bn. “He (Mbuga) is planning to fly in four state of the art vehicles that will be part of the bridal entourage and he intends to keep them as souvenirs after the wedding,” the source told us. The source also told us that Mbuga intends to have two kasikis in Uganda, one in South Africa and he also intends to throw two for Vivan- one in Sweden and another in Uganda.” The source told us that Mbuga intends to start on plans for their lavish wedding when he returns to Uganda this week!
Tags: SK Mbugavivian Birungi
Previous Post