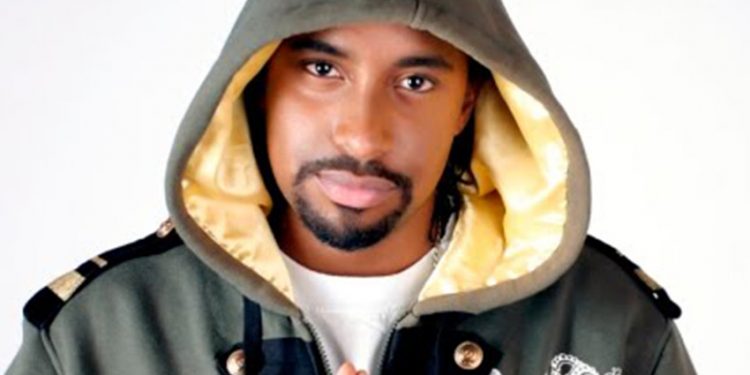 The self-professed Kabaka Wa Hiphop Navio is ready to set ablaze both hip hop and traditional music lovers in his Njogereza Concert scheduled for Friday September 9, at Garden City rooftop. Daniel Lubwama Kigozi aka Navio’s seventh major concert will also feature guest artistes from his very own original hip hop group Klear Kut as well as other guest artistes such as Ziza Bafana, Keko, Gravity Omutujju, Mun G and Maro. Among the sponsors of Njogereza Concert is Uber which is on board to officially give Navio fans free rides to the event. This opportunity is only for people who sign up online with Uber Drivers and as well as live around Kampala. Navio’s last show dubbed Nawuliranga in 2011 left a few bitter words as it was meant to start during the day but ended up starting at night, something that Navio has assured his fans will not happen this time. “With that issue we had a lot of people who had bought tickets and we had thrown the show during the time when there were a lot of youth events happening at the same time which is very different this time. Last time was just a question of people who had already bought tickets and we couldn’t push the time a little bit longer,” said Navio. “It will not happen again. We will start in the night and end in the night,” he added. The Song (Njogereza) which has taken both local and international airplay by storm is in the new Ugandan music genre called Bax Reggae taken from Bakisimba which means Ugandan traditional music and dance. Njogereza (sweet talk) is a mixture of hip hop and traditional music. The show will start at 7pm till late in the night. Tickets are at 10k Ordinary, 50k VIP and Shs2m for a table of 10 VVIP.
Tags: NavioNjogerere concertrooftop
Previous Post

Kool & The Gang coming this November

Kool & The Gang coming this November