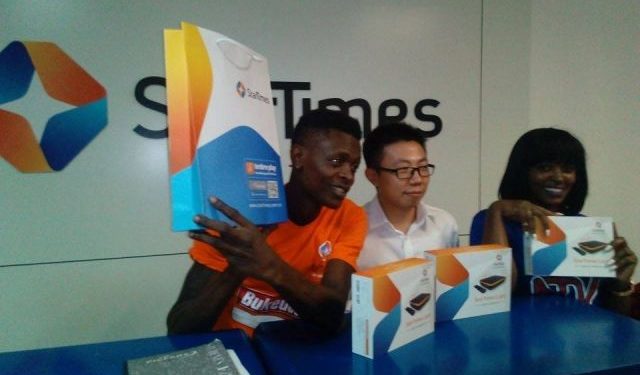 Earlier this month, singers Jose Chameleone and Winnie Nwagi inked deals as ambassadors for digital pay TV service Star Times. However, the contents of the deal were kept from the public eye. As usual, our investigative team immediately embarked on finding how much each of the singers had bagged from the deal. Repeated calls to both artistes proved futile as the two singers remained tight-lipped about how much they had scooped from the deal. However, after days of investigation, our team was able to land on Chameleone’s figures from the contract. We have learnt that Chameleone bagged more than Shs 600m from the Star Times deal. When contacted, the singer refused to comment, but he neither denied. Dr Chameleone, they say sharing is caring- we could do with some care!
Tags: chameleonstar timesWinnie Nwagi
Previous Post

73 Ugandans on death row in China