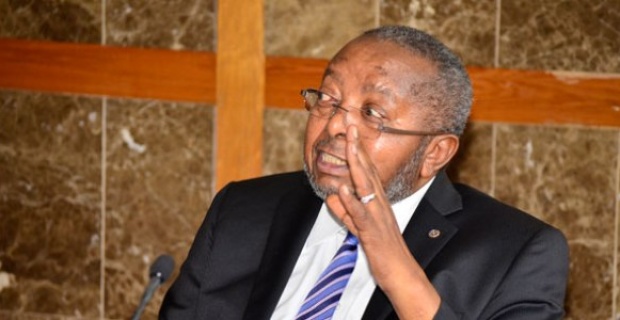 Bank of Uganda has taken over management of Crane Bank with immediate effect.

“You shall nonetheless continue to serve Crane Bank Ltd as a principal support of the Statutory Manager,” Mutebile’s letter to the suspended bank boss read.

The board of directors has also been suspended by BoU. 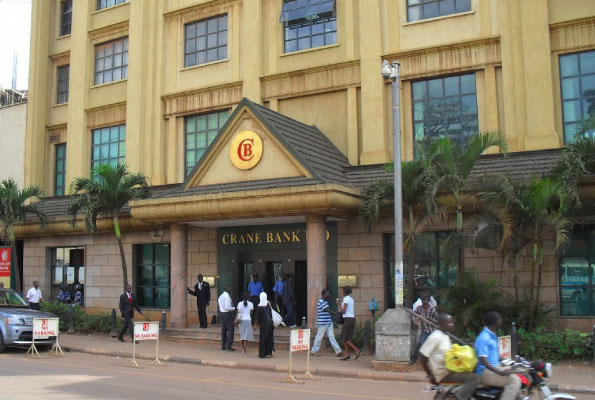 Mutebile said the move was because the bank did not have sufficient capital and posted a systemic risk to the financial system.

Crane Bank is the third largest bank in the country with 46 branches countrywide. It was in the process of opening three more branches by the time of this development.

Mutebile said the bank would continue to operate normally and that the Central Bank would protect depositors money.

Salvado makes it to top 20 in world funniest person competition